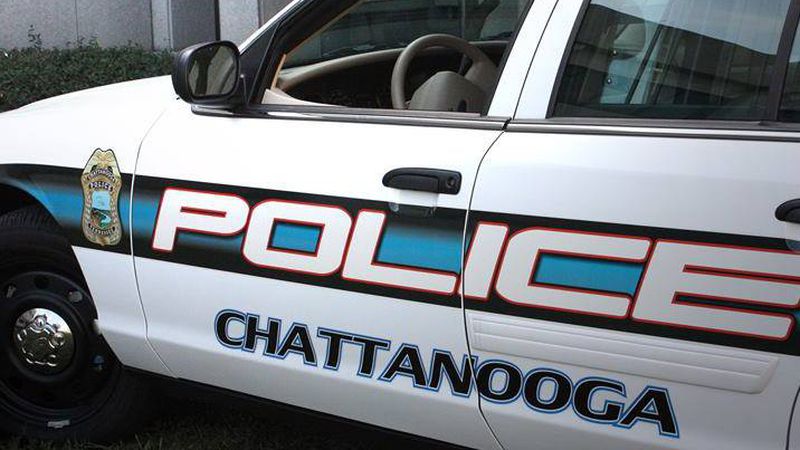 Chattanooga, TN – According to the police report, a 32-year-old man was shot, but that the injury was not life-threatening.

According to the police officials, the shooting was domestic.

The suspect is now in the Hamilton County Jail.