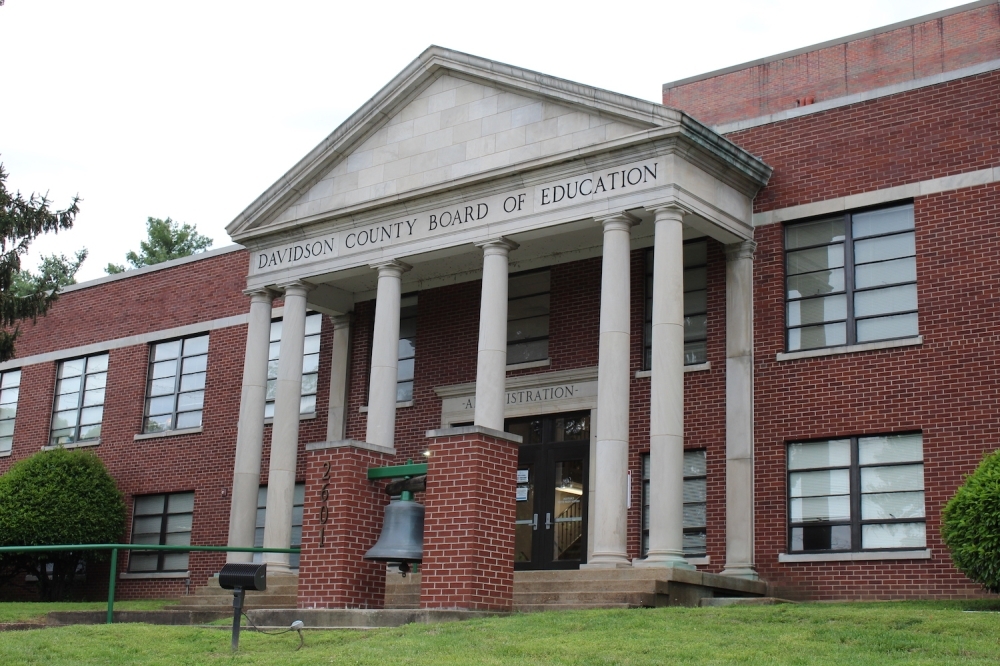 TENNESSEE – According to the statement, the grant came from the Department of Education and is to be used over the next five years.

The officials have reported that they will use the funds to create magnet programs in two schools and revise existing programs within another two schools.

MNPS officials said the money will support the district’s goal of providing families with options and a quality education to each student.

The $14.6 million will go toward supporting the following four schools and programs:

These schools were selected because each have a higher percentage of minority students enrolled than the district average for Elementary and Middle Schools.