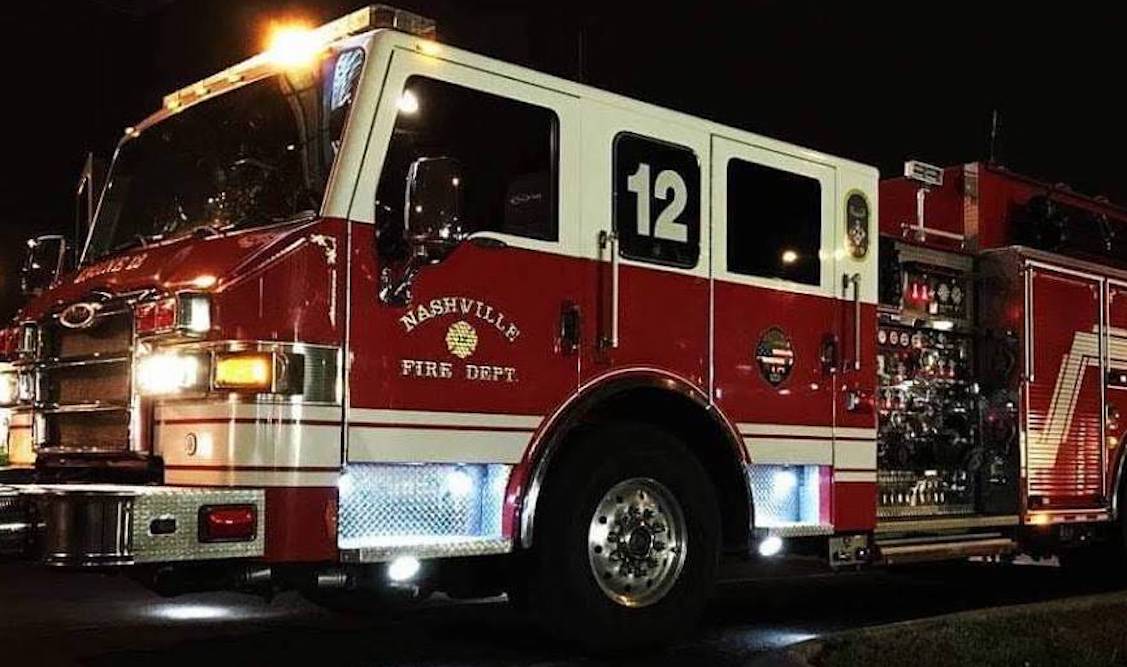 It happened on Deaderick Street.

Nashville Fire Department crews responded to a report of a structure fire.

The responding crews saw flames and smoke coming from the the roof of the building.