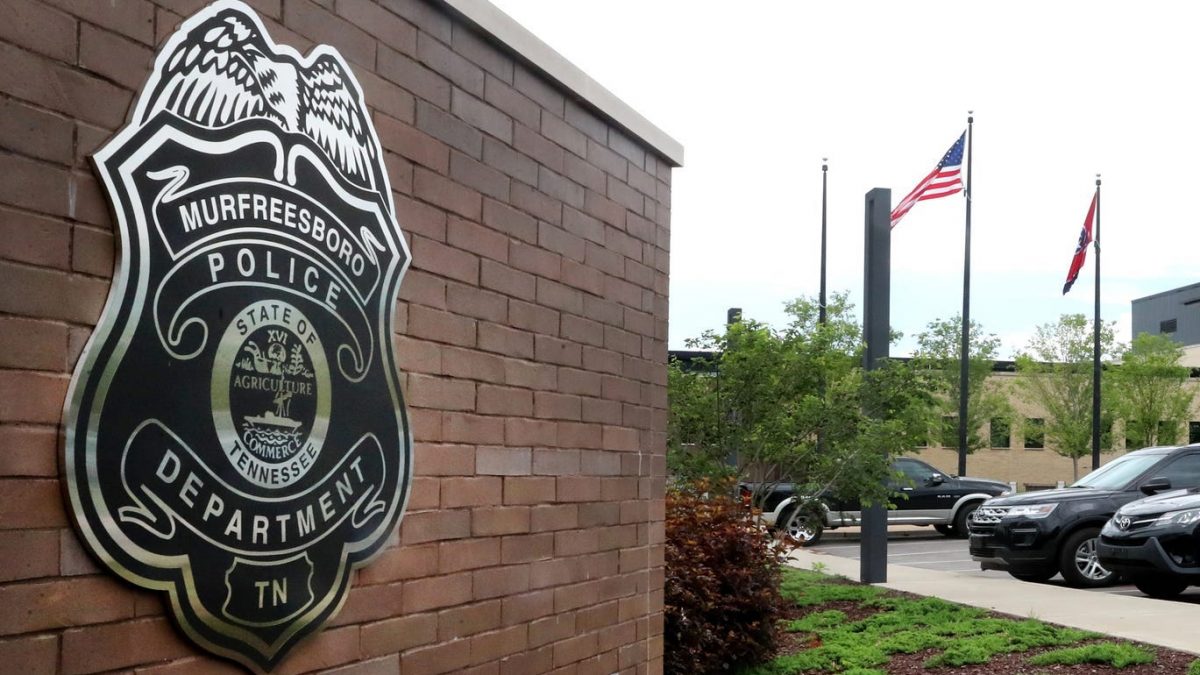 Murfreesboro, TN – According to the Murfreesboro Police Department, this unfortunate accident occurred around 6:09 p.m. Wednesday.

It happened on South Church Street.

Murfreesboro Police Department officers responded to a report of a crash.

The responding officers discovered that pedestrian was hit by a track at the location.

Unfortunately, the pedestrian was then run over by two more vehicles.

The victim’s age or identity has not yet been released.

This incident remains under investigation by the MPD’s Fatal Accident Crash Team.