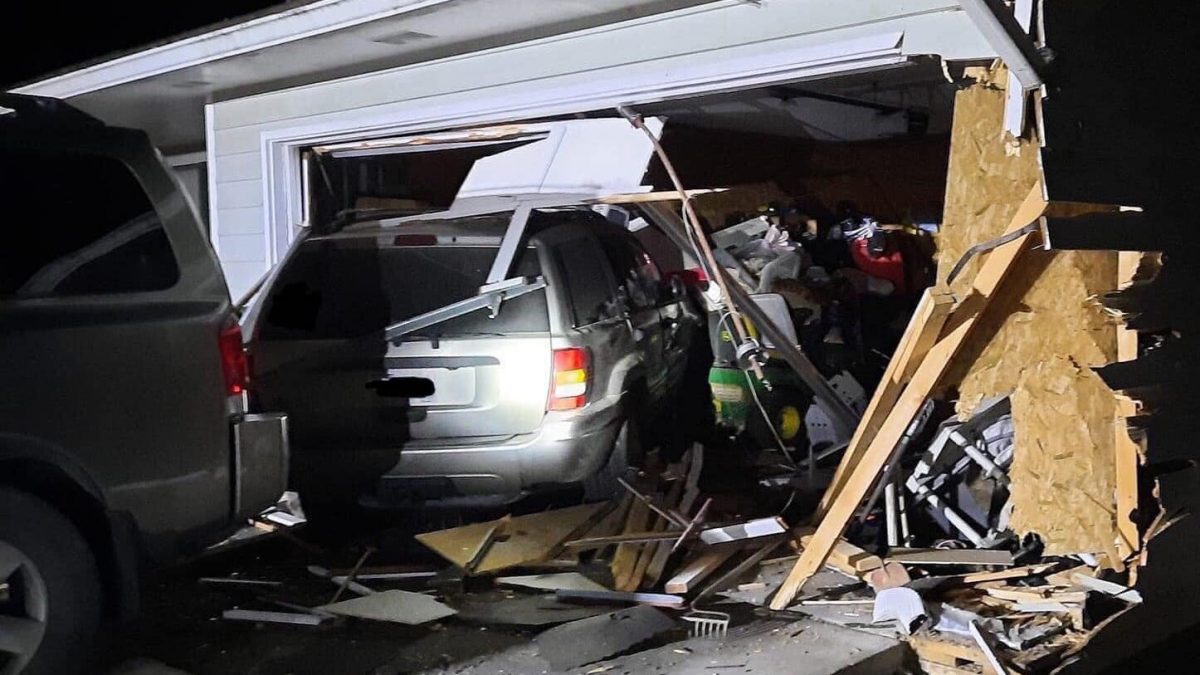 Officials did not say where this happened.

Cleveland Fire Department crews responded to a report of a crash.

The responding crews discovered that the SUV had left the roadway and struck a home.