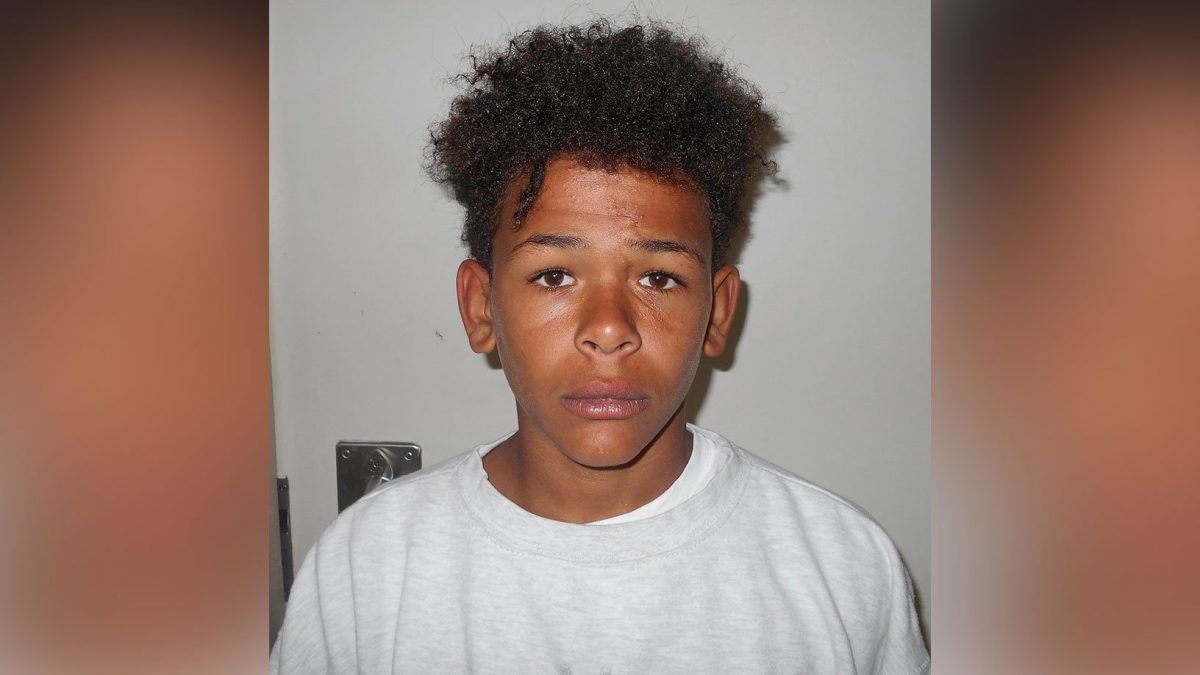 CHATTANOOGA, TENN — A 13-year-old Tennessee boy has been charged in connection with the shooting of an 11-year-old boy, police said.

The teen was arrested Tuesday in the Sept. 2 shooting and charged with aggravated assault and reckless endangerment, according to a statement from the Chattanooga Police Department.

On the day of the shooting, officers responded to a report of “unknown trouble” at a residence and found the 11-year-old suffering from a gunshot wound, police said.

He was hospitalized with what authorities described as “life-threatening injuries,” but they did not provide additional details.

Officers charged the teen after collecting evidence and conducting interviews, authorities said. He is being held at the Hamilton County Juvenile Detention Center.

Four Dividend Stocks Could Be Best Bets, According to Two Market Analysts