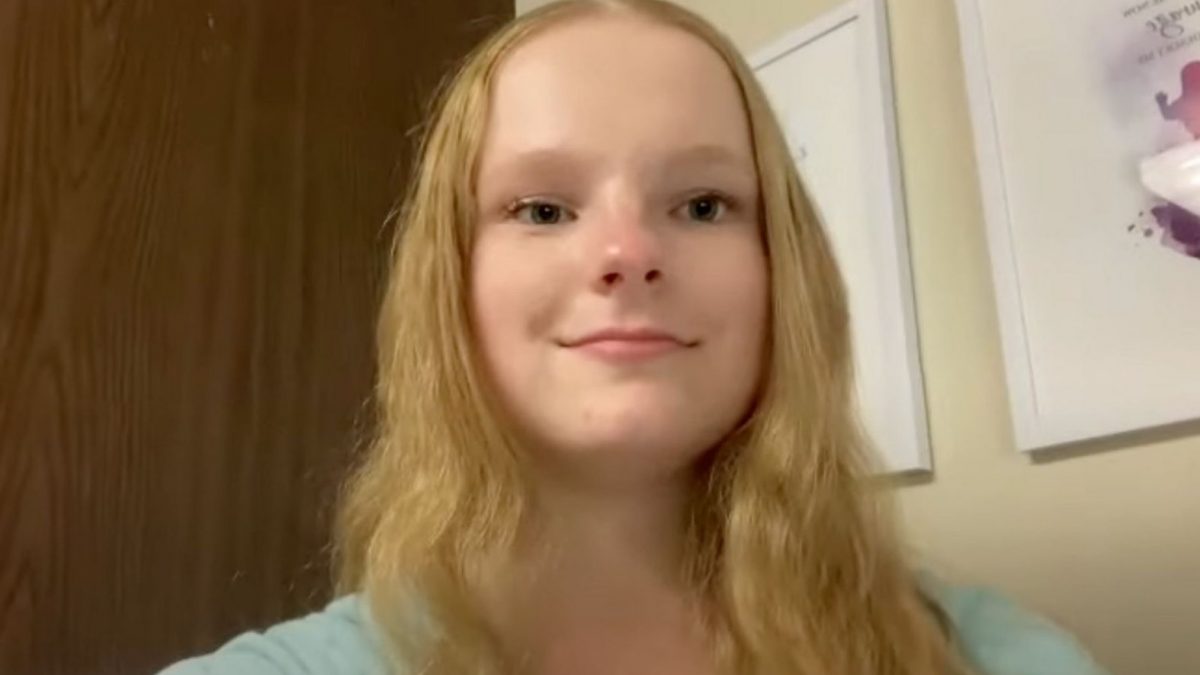 According to the police officials, the 19-year-old student who was reported missing after leaving her dorm room, was rescued by police. Authorities said the girl was found in the basement of her alleged kidnapper over the weekend. The suspect reportedly admitted to keeping the victim tied up to prevent her from leaving, taking away her phone and threatening her family. But, he also said that “it was part of a role play involving a kidnapping scenario.”

According to reports, the 39-year-old alleged kidnapper from Utah, Brent Brown, was arrested in connection with the disappearance of 19-year-old Madelyn Allen. Prosecutors said Brown now faces charges of obstruction of justice, aggravated kidnaping, rape and object rape.

The 39-year-old man reportedly took away the victim’s wallet and phone, and tied her up while he was at work. When investigators found the girl, the suspect reportedly said that “it was part of kidnapping role-play.”

According to reports, the 19-year-old victim reportedly met her kidnapper in a group chat on the messaging app KIK and agreed to have him pick her up on December 13. At the time of his arrest, the alleged kidnapper reportedly told police he met Allen ‘on a bondage chat group.’

Security video showed the victim leaving her dormitory after 9:20 p.m. last Monday. And, when the girl didn’t return home the next morning, her roommates filed a missing person reported.

Investigators said that “the relationship between the college student and her date became nonconsensual and violent.” The kidnapper reportedly took away her phone. He only allowed her to text her family the words ‘I love you’ on December 14.

The 39-year-old alleged kidnapper tied up the victim while he was at work, took away her wallet and threatened to come after her family and sister if she were to tell anyone about him, according to reports.

He then threw away the victim’s phone, but not before authorities were able to use cellphone tower data associated with her December 14 text message to track her to the small town of 500 inhabitants.

The responding officers reportedly saw a woman with blonde hair in the basement of one residence. The owner of the house, 39-year-old Brown, told them he was alone in the house and refused to let them in. Authorities obtained a search warrant and entered the home on Saturday.

During a search of the residence, they found the victim alive in the coal room in the cellar, without clothing and covered in coal. The responding officers said that a gun and three knives were located in his residence, according to reports.

The  39-year-old man reportedly admitted to keeping the victim tied up to prevent her from leaving, taking away her phone and threatening her family. But, he also said that “this was part of a $exual role play involving a kidnapping scenario,” according to reports.

The alleged kidnapper also told investigators that he saw a news report that the woman was reported missing. He says he then proceeded to dispose of her phone in a trash can at a local store and told the woman he sent the phone to Arizona.