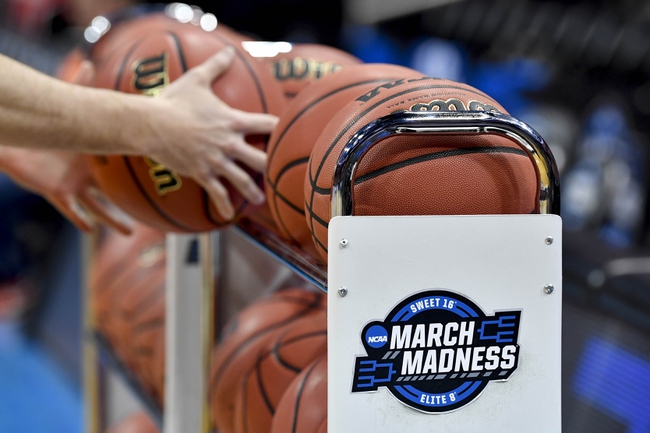 The Northern Kentucky Norse come into this one looking to build on their 2-0 start to the year after a 74-65 win over Tennessee Tech last time out. Bryson Langdon led the Norse with 15 poitns on 5 of 13 shooting while Trevon Faulkner and Trey Robinson each came up right behind with 14 points, with Robinson shooting 4 of 7 with a pair of threes while Faulkner had 7 rebounds with team-highs of 5 assists and 6 steals. David Bohm added 12 points while Adrian Nelson added 10 points with 14 rebounds for the double-double to cap off the scoring in double figures for NKU in the win. Faulkner leads Northern Kentucky in scoring and assists with 15.5 points and 3.5 assists per game while Nelson leads the Norse in rebounding with a double-double per game average, logging 10 points with a team-high 16.5 rebounds per game this season. As a team, Northern Kentucky is averaging 74 points on 40.3% shooting from the field, 25.5% from 3-point range and 60% from the foul line while allowing opposing teams to average 69 points on 45.5% shooting from the field and 30.4% from 3-point range this season.

The Chattanooga Mocs will also look to build on a 2-0 start after a 62-54 win over the same Tennessee Tech team in their last matchup. Malachi Smith led the Mocs with 15 points along with team-highs of 14 rebounds and 5 steals for the double-double while David Jean-Baptiste added 12 points along with 4 steals of his own. Stefan Kenic chipped in 11 points with 7 rebounds to round out the scoring in double figures for Chattanooga in the winning efforts. Smith leads Chattanooga across the board, averaging a double-double per game with team-high averages of 16.5 points, 12 rebounds and 3.5 assists per game this season. As a team, Chattanooga is averaging 80.5 points on 40.1% shooting from the field, 33.3% from behind the arc and 75.6% from the foul line while allowing opposing teams to average 58.5 points on 41.1% shooting from the field and 23.1% from 3-point range this season.

Worldwide Fast Is Sunday In Response To COVID-19