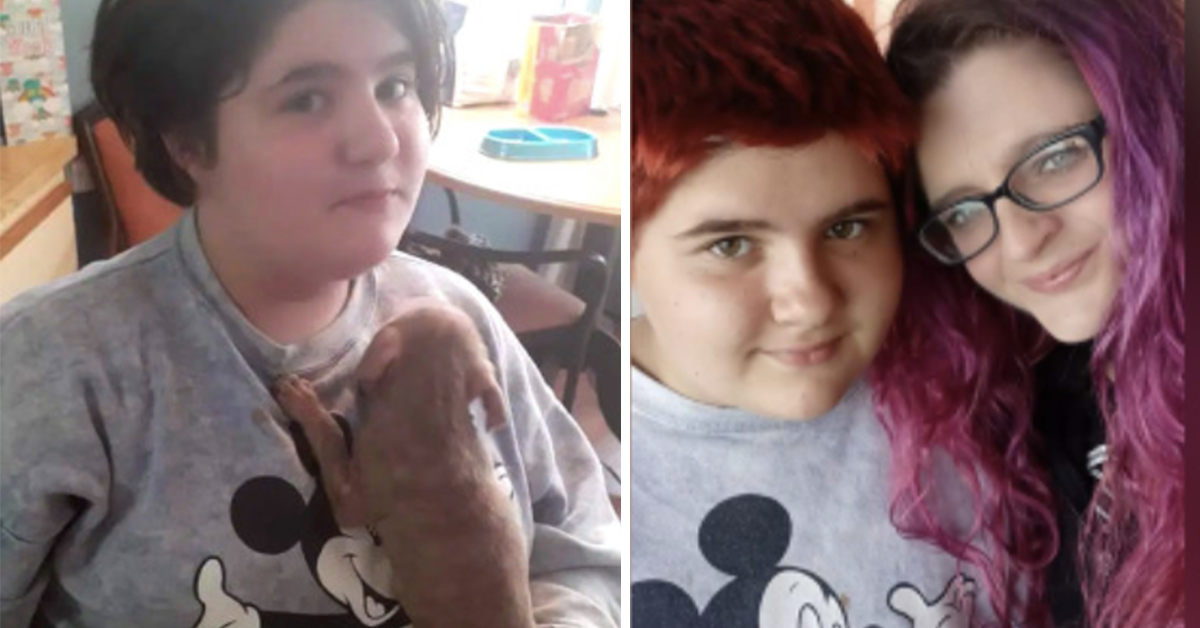 The family of the 11-year-old girl who died in a house fire while trying to save two puppies have described her as having “a heart of gold”. As per tragic reports, she was killed in a house fire last week in Florida.

Riley is said to have tried to rescue a pair of 7-month-old pitbull puppies from the fire, but sadly succumbed herself.

“She had a heart of gold,” said Riley’s aunt, Laura Aiden.

“She loves those dogs.[…] They were 7-month-old pitbull puppies and, you know, puppies are hyper. But she loved those dogs.”

When a fire broke out at the Sun N Fun RV Resort in Sarasota, Riley went into one of two homes that had taken flame. She did so in a bid to save two puppies, Luna and Dobby.

Laura continued: “She was loving, a really sweet girl. […] To us, Rilee died trying to be a hero. And that speaks volume about who she is.”

Investigators believe little Riley died from smoke inhalation.  The State Fire Marshall, meanwhile, is yet to determine the cause of the fire.

Riley’s family have since set up a GoFundMe page aiming to raise $20,000 towards Beisley’s funeral. The campaign has so far attracted over two hundred donors.