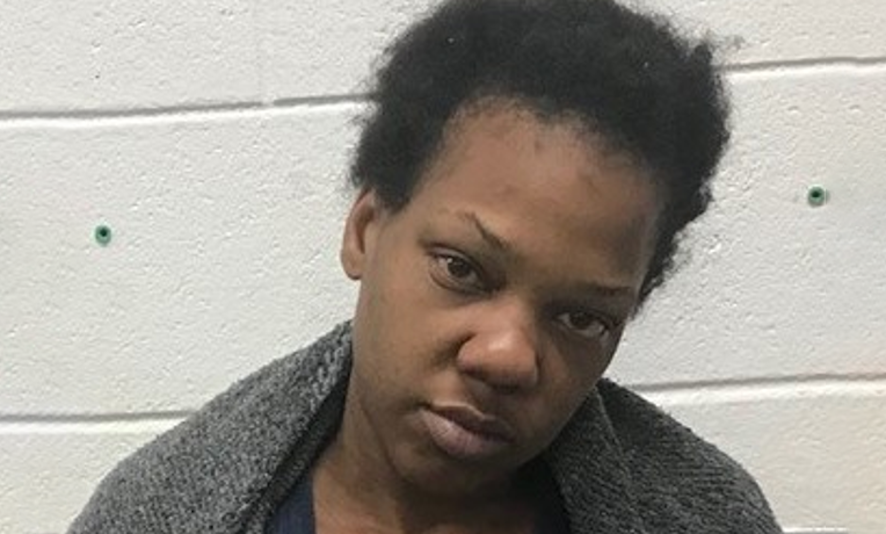 Sparta, TENNESSEE – According to the Tennessee Bureau of Investigation, her name is Quonisha Webb and she was arrested on Thursday.

The 30-year-old woman is now charged with one count of aggravated assault cause of death.

The suspect was booked into the White County Jail and is being held without bond.

This unfortunate incident occurred on Thursday.

It happened on N. Edgewood Drive.

She was pronounced dead at the scene.

The victim was later identified as Emmaline Webb.