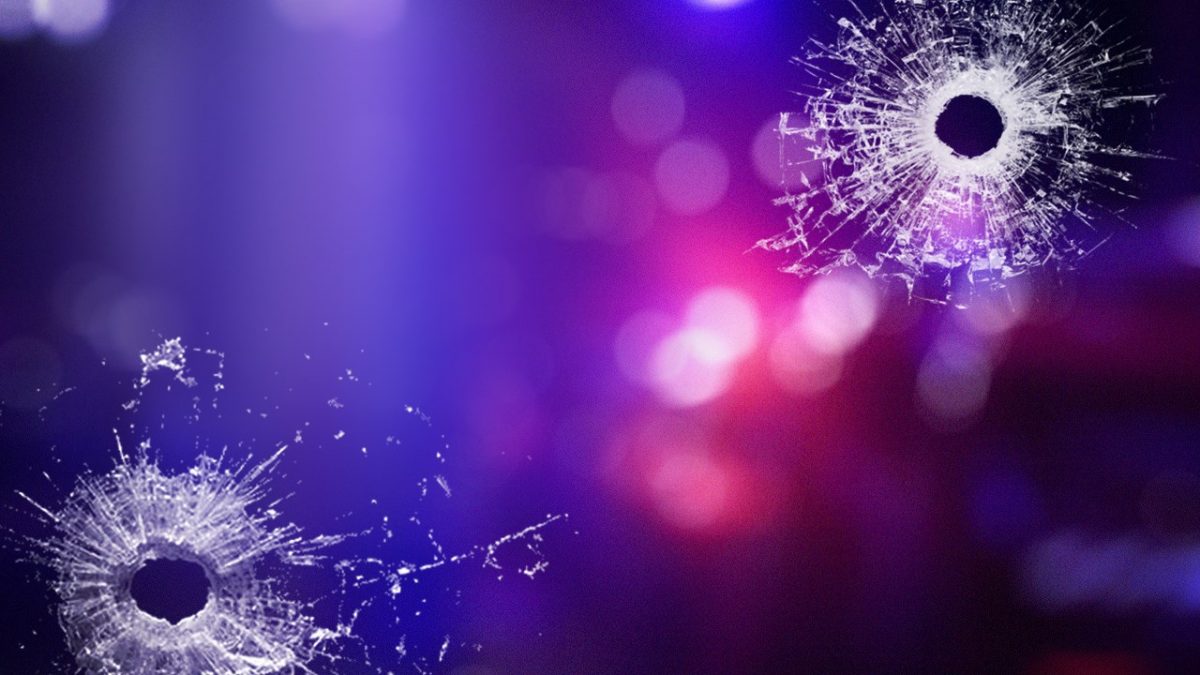 Chattanooga, TN – According to the police officials, this unfortunate incident occurred early Sunday morning around 3 a.m.

The two men were in the 2100 block of Milne Street when unknown suspects began shooting in their direction.

According to the police report, both victims have non-life threatening injuries.

Both victims were transported to the hospital in a private vehicle.

C.P.D is investigating this incident.