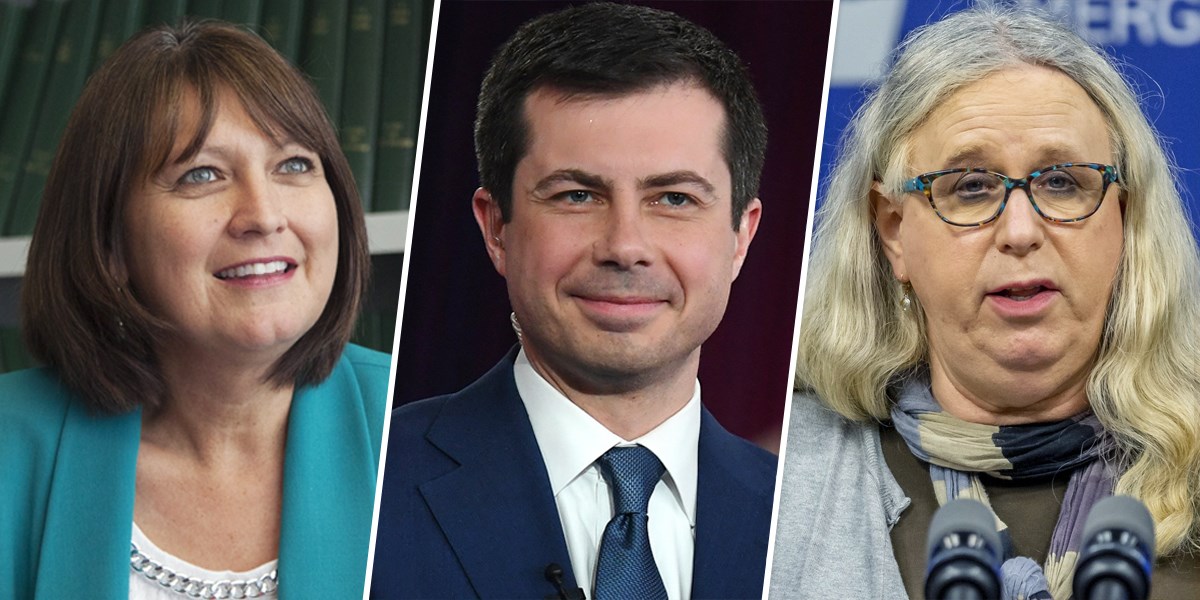 CHATTANOOGA, Tenn – President-elect Joe Biden has repeatedly vowed to make LGBTQ rights a priority in his administration. But he won’t be working alone: The former vice president has already tapped LGBTQ appointees for several key roles and gay rights advocates are hopeful that more will be named, including the first out Cabinet member confirmed by the Senate. There’s also a push, should an opening become available, for him to nominate the first openly LGBTQ justice to the Supreme Court.

The Biden-Harris transition team has promoted the president-elect’s “commitment to building an administration that looks like America.”

On Sunday, Karine Jean-Pierre, an out lesbian and chief of staff for Vice President-elect Kamala Harris, was announced as deputy press secretary, and Pili Tobar, an immigration rights advocate and former aide to Sen. Chuck Schumer, D-N.Y., was named deputy White House communications director. Tobar, a lesbian, also worked as a communications director for the Biden campaign.

Ruben Gonzales, vice president of the LGBTQ Victory Institute, which trains and advocates for queer candidates at all levels of government, noted that the LGBTQ people named to the incoming administration so far are all people of color.

“I think it speaks to the president-elect’s understanding of intersectionality,” he said.

The Silver Lining Of The Unknown In Business