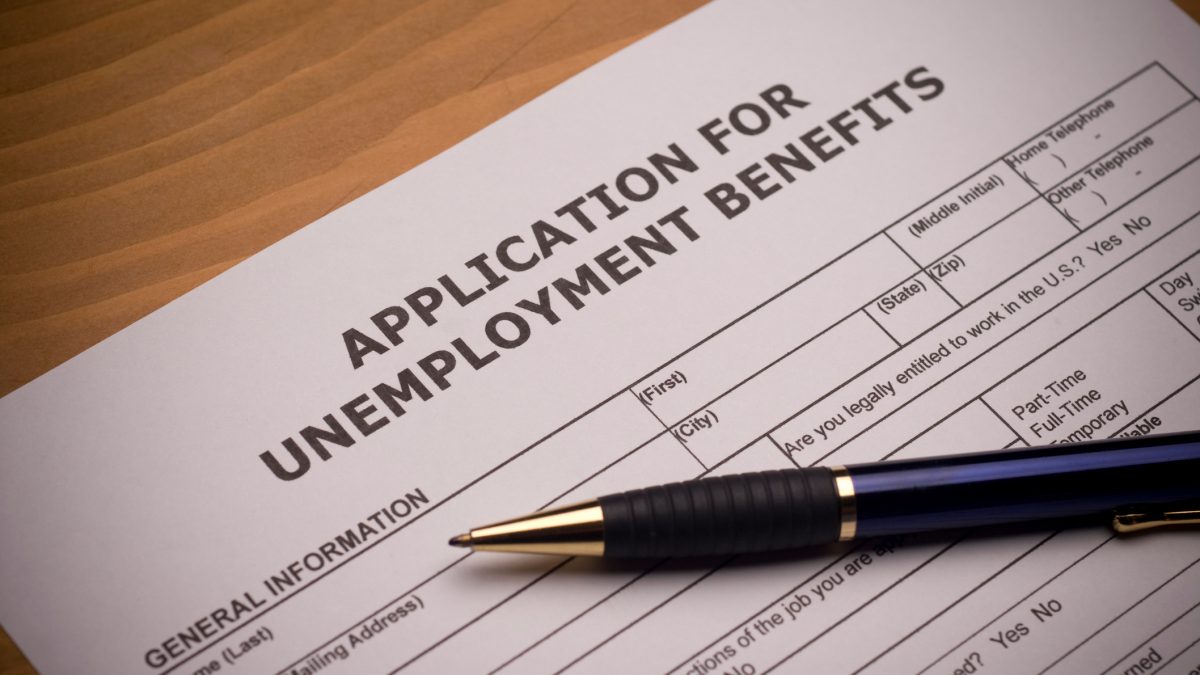 Chattanooga, TN – According to the statement, many people are complaining that they have not received their unemployment money yet.

The officials have reported that beginning July 4, Tennessee will transition to state-only unemployment benefits.

The state says the end of the federal program won’t stop money that has been approved.

The state says that there are hundreds of jobs on its website from across the state. T

here are also programs to help with everything from gas and uniforms to transportation to get to work.

The state has also been using direct messages, emails and other outreach methods to let people receiving unemployment know about the changes coming.