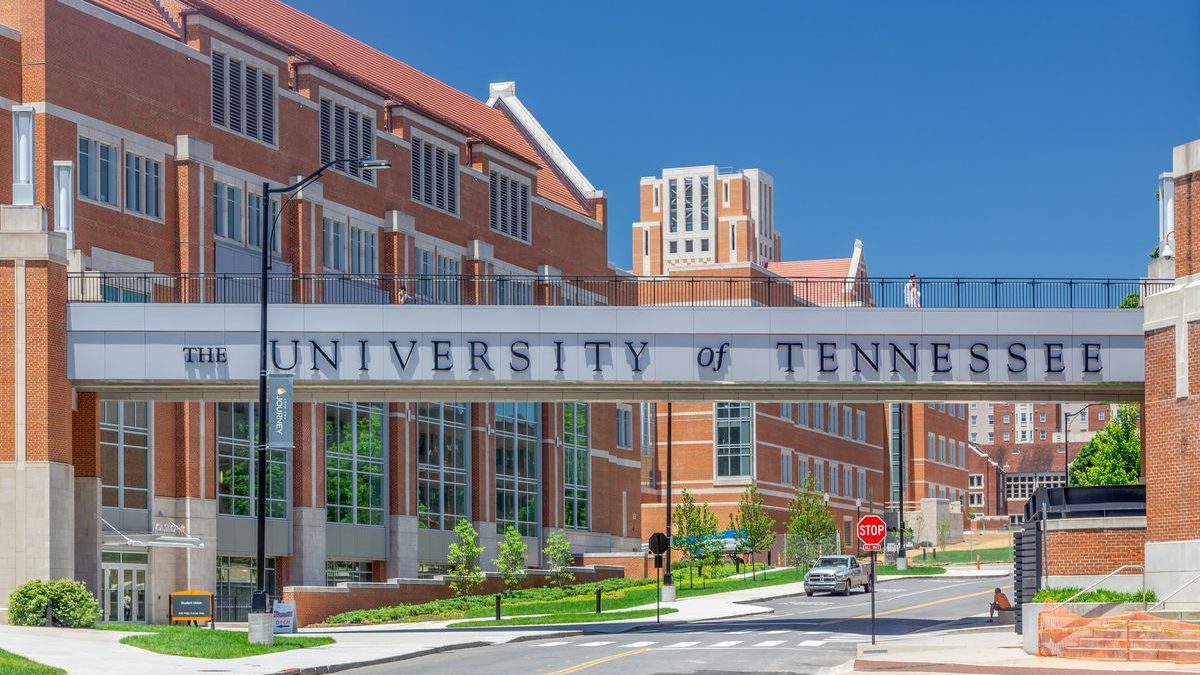 Tennessee – According to the statement, a cluster at the Alpha Chi Omega sorority house involving two cases and 18 close contacts was identified on Sunday, Feb. 7.

Another cluster of one case and 29 close contacts was identified at the Zeta Tau Alpha sorority house on Feb. 8.

The first cluster of the 2021 spring semester was identified at the Sigma Kappa sorority house in late January. Two others have also identified been at off-campus gatherings in the new year.