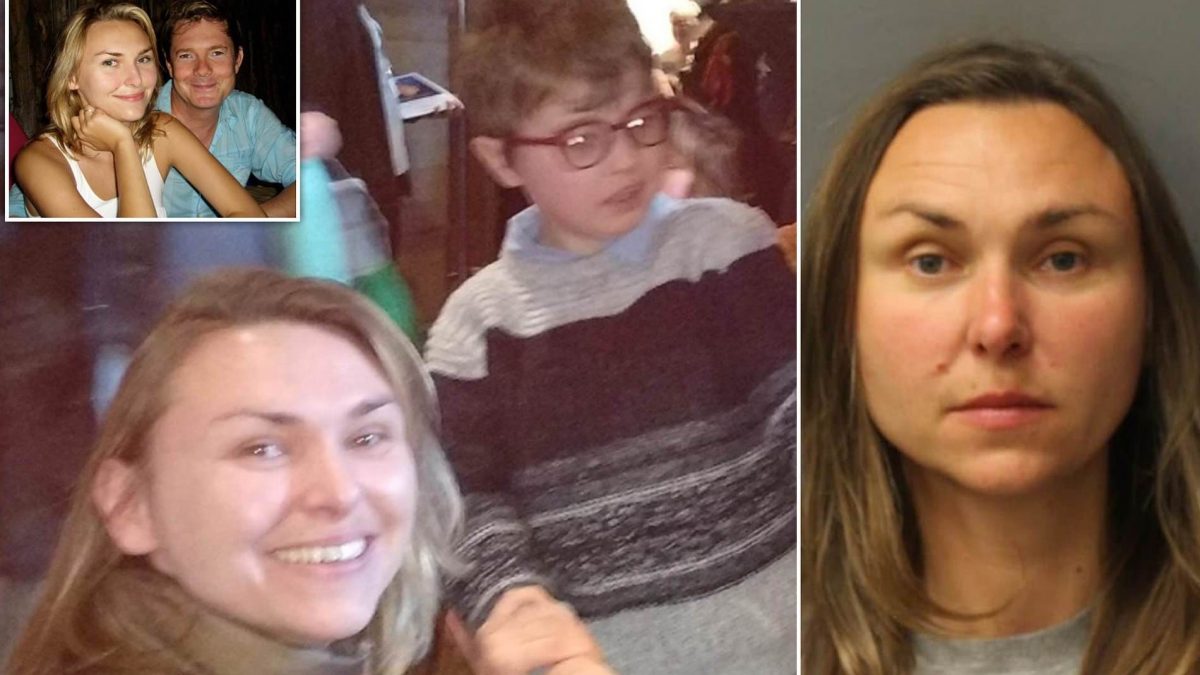 She pleaded guilty to killing their 10-year-old disabled son amid her own struggles with mental illness. Her name is Olga Freeman and she pleaded guilty to one count of manslaughter by diminished responsibility in London Monday, five months after she suffocated her young son Dylan.

“Olga Freeman had loved and cared for Dylan for many years, but the strain and pressures of her son’s severe and complex special needs had built up and that combined with her impaired mental health led to heartbreaking consequences,” Senior Crown Prosecutor Kristen Katsouris said. “Our thoughts are with all those affected by this case.”

Freeman went to the Acton Police Station to report that she had “given Dylan some pills and pushed a sponge into his mouth,” according to a statement from the Metropolitan Police.

Officers went to her home and discovered the 10-year-old unresponsive in his mother’s bed. He had been surrounded by his toys.

An autopsy would later reveal he died from an upper airway obstruction, authorities said.

Dylan had been diagnosed with autism, global neurodevelopmental delay, progressive myopia, significant difficulties with language and communication, and required a high level of care, prosecutors said.

In the week before he was killed, prosecutors said there were signs Freeman was struggling with her mental health. She had spoken about saving the world and being a messiah and had said in a voice recording that “This is my job: to sacrifice my beloved child to create a balance in this world.”

Police said she had also spoken to acquaintances about the growing challenges in her personal life and her struggles to care for her special needs son.

The night before Dylan was found dead, she sent a message to a friend around 10 p.m. that said “I am done. Where are u?”

The friend arrived at the home after midnight and found that Freeman had booked two seats on a flight to Tel Aviv. She told the friend that she’d been hearing voices and wouldn’t let the friend go into her son’s room, police said.

A few hours later, she went to the police station to report that she had given Dylan the pills and put the sponge in his mouth.

“This has been an incredibly sad incident to investigate,” Detective Chief Inspector Simon Harding said. “Foremost our thoughts are with Dylan and his family, who continue to feel his untimely loss and will do so for a long time to come.”

Dylan’s father, photographer Dean Freeman, had been in Spain at the time of his death.

In a statement released shortly after his son was discovered dead, Dean said he was “beyond devastated” by the loss.

“Dylan was a beautiful, bright, inquisitive and artistic child who loved to travel, visit art galleries and swim,” he said.

Dean said that he had “traveled extensively” over the years with the boy, including taking trips to Brazil, France and Spain. Dean has photographed a number of celebrities including Bradley Cooper, David Beckham and model Emily Ratajkowski. Dean’s father Robert Freeman was also a famous photographer, credited with shooting the first five album covers for The Beatles.