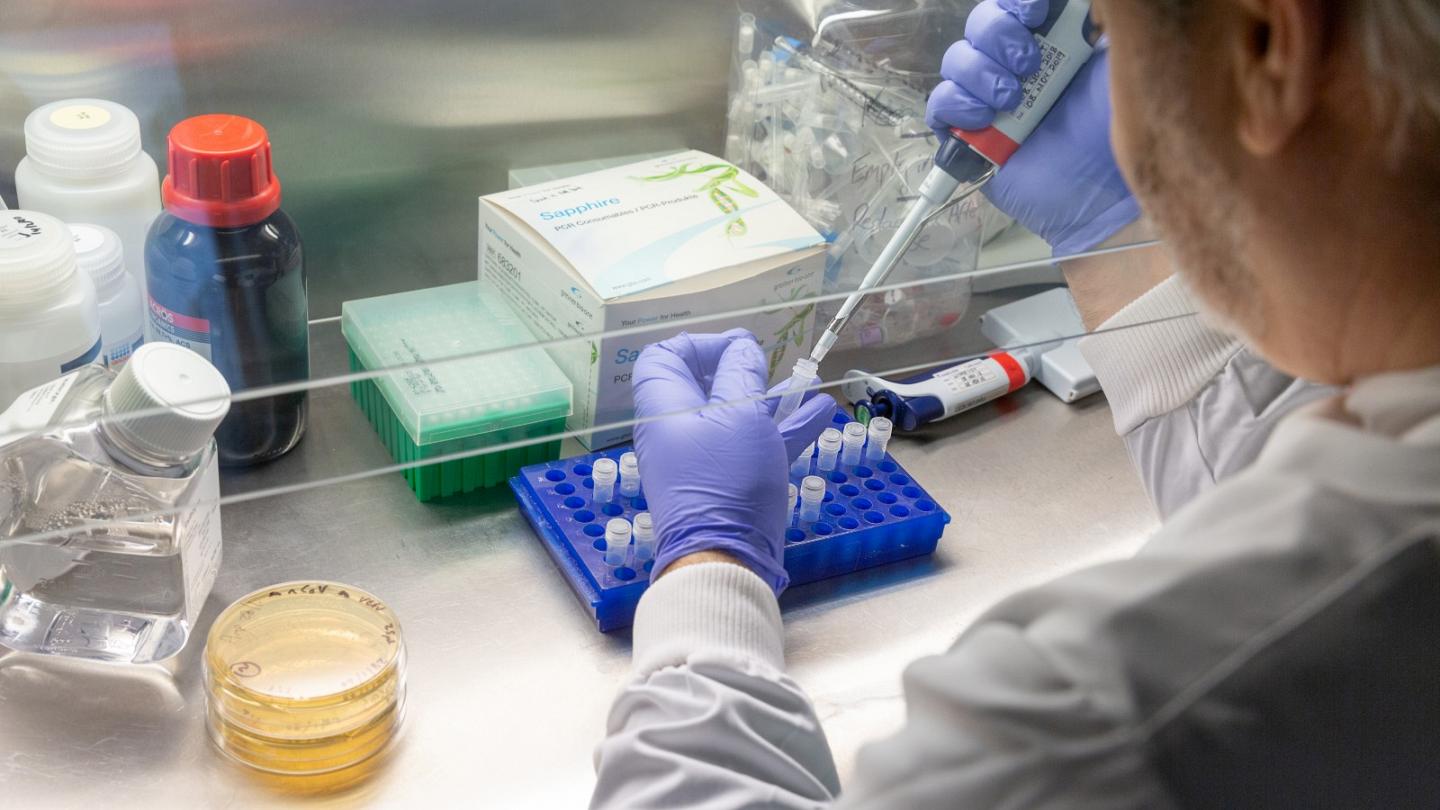 CHATTANOOGA, Tenn – Three vaccines for COVID-19 – from Moderna, Pfizer, and AstraZeneca -have shown positive results in trials, and could soon be distributed. Some states, including New York and California, have already announced how many doses they expect to receive in the first batch once a vaccine is approved.

Pfizer has applied for emergency authorized use with the US Food and Drug Administration, and could be cleared as early as December 10. Some state governments are announcing plans to receive doses even sooner.

Operation Warp Speed, the government program to develop and deliver vaccines, will distribute 6.4 million doses in the first batch, which will be allocated to states based on population, NPR reported. Many states haven’t yet addressed when they will get the first doses, but those that have expect them in mid-December.

Here are the states that have announced doses so far:

New York expects to get 170,000 doses of the Pfizer vaccine on December 15, Gov. Andrew Cuomo tweeted.

New project to give oral history of Hillary Clinton’s career