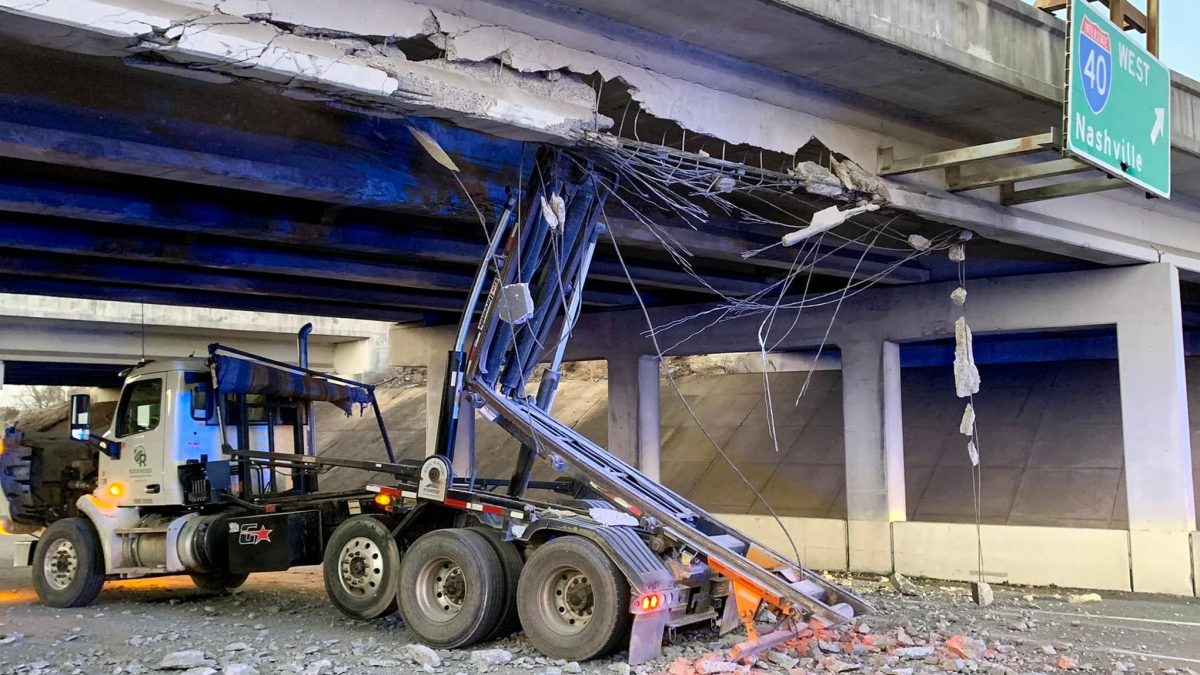 Lebanon, TN –  According to the Lebanon Police Department, the accident occurred on Thursday.

It happened on Interstate 40.

Lebanon Police Department officers responded to a report of a crash.

The responding officers discovered that tractor trailer crashed in to the overpass at Sparta Pike and I40.

The Tennessee Department of Transportation reported that the bridge had been inspected and reopened I-40 East around 11 p.m.

The I-40 East off-ramp to US-70 from Lebanon to Watertown will remain closed until long-term repairs can be made.

The Tennessee Department of Transportation advised the exit will be closed until further notice, with no time frame for re-opening.

Pending the full inspection of damage, repair time could be up to 2 weeks or more once started, with intermittent lane closures on Sparta Pike (Northbound).

HCHD will begin offering boosters to children ages 12-15 at their vaccination sites on Tuesday, January 11th