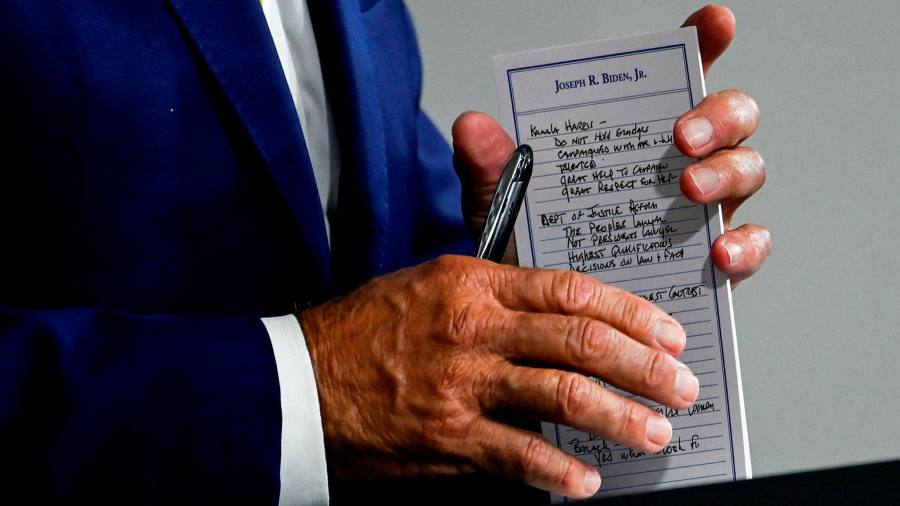 CHATTANOOGA, Tenn – The board of trustees at Chattanooga, Tenn.-based Erlanger Health System is defending the organization and its leadership after a claim of “chaos” at the health system emerged last week, according to the Chattanooga Times Free Press.

The board’s support stems from allegations made in an opinion piece by Roy Exum, a columnist for The Chattanoogan.

He wrote it was learned that Dr. Devlin’s departure “is just a part of what could be the hospital”s dying breath.”

Mr. Exum also wrote in his May 21 column that “the ‘chaos’ is beyond belief” at the health system.

“According to valid hospital records, guarded conversations with hospital paid staff and doctors who are not part of approximately 170 physicians who are hospital employees, it is now believed [Erlanger] CEO [Will] Jackson, [MD], is ‘far from having the ability’ to guide Erlanger in a frightening storm indeed,” he wrote. “The hospital trustees put him in place on Sept. 18 of last year. He has a one-year contract but the evidence on him is so damning it is claimed that Jackson will soon as be [sic] terminated for cause.”

Erlanger’s board named Dr. Jackson CEO and president of the public health system in September after separating from former CEO Kevin Spiegel. Dr. Jackson had been CMO of Erlanger for nearly four years prior to the board’s appointment.

During a May 28 meeting, the board publicly expressed its approval of Dr. Jackson, and Board Chair Linda Moss-Mines called the online column “unfortunate,” the Free Press reported.

“To read such an attack against the hospital, its leadership, our incredible medical staff — from the doctors, to the CNAs, to everyone who’s out there on the line — I found personally and professionally distasteful, and I abhor that sort of attempt to sensationalize what we as a hospital are doing at a most critical time in our community’s history,” she said.

Erlanger confirmed to Becker’s Hospital Review that the board of trustees voted unanimously at the meeting to show full and complete support for Dr. Jackson.

Erlanger said Ms. Moss-Mines stated, “I want to personally thank Dr. Jackson for his leadership and all members of our medical team who have worked tirelessly to respond to the COVID-19 threat and simultaneously care for our other patients.”

Tennessee remembers victims of homicide in 'Season to Remember' event