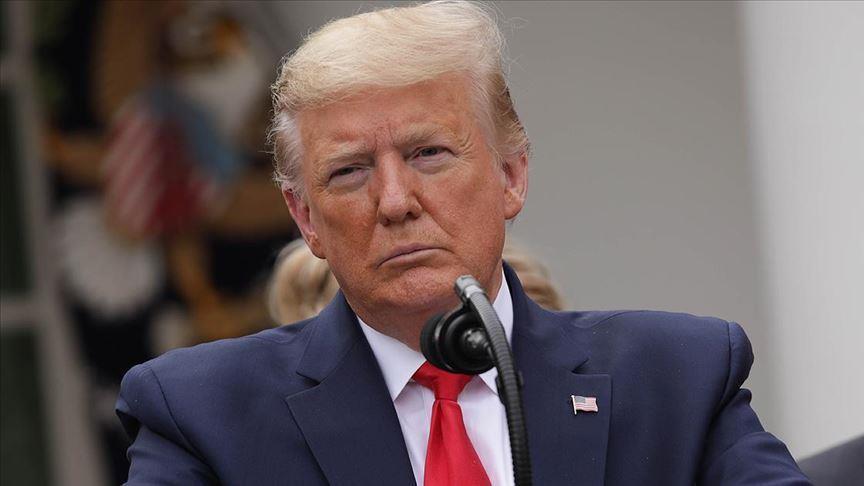 CHATTANOOGA – In the days after the presidential election, while votes were still being tallied, essays began appearing in the national media that might be called “whatever the outcome” articles.

These pieces argued that it didn’t matter whether Donald Trump or Joe Biden ultimately won. America’s afflictions ran too deep. The country was too divided, too rancorous, too racist. No matter who is inaugurated Jan. 20, as George Packer wrote in the Atlantic, “all Americans will remain the losers.”

No one ever went bankrupt betting on America’s failings. And it’s safe to say that our beleaguered nation won’t soon be done with racism, bitterness and the siren song of demagoguery. But I can’t throw in with Packer, et al. The outcome of the 2020 election matters profoundly. With President-elect Biden in power, we’ll get a sharp reminder of just how dramatically the country changes when the chief executive does.

And after President Trump’s reluctant and disruptive exit, the transformation will be even more apparent than usual. Trump brings so much venom and menace to any doorstep he darkens that the improvement will be immediate the day he’s helicoptered out of D.C., if only because Biden is unlikely to spend his first week lying outrageously about inauguration crowds, as Trump did four years ago.

But what about the earnest concerns that Trump will keep Trumping when out of office? He no doubt will. But it’s a lot easier to tune out a sadistic has-been in his late 70s holding court for last-gaspers on a fascist website than it is to ignore a belligerent commander in chief who sits on the country’s nuclear arsenal and hands down catastrophic executive orders that have material consequences for everyone.

Dr. Bandy X. Lee, the Yale psychiatrist and coauthor of “The Dangerous Case of Donald Trump,” has tirelessly demonstrated that Trump is mentally unfit to serve as president. But she has also been clear that just because Trump lacks competencies required for the presidency doesn’t mean he couldn’t make a go of it as a private citizen. The danger, she argues, is not Trump himself. The danger is Trump plus the presidency.

Once Trump leaves office, we will also be reminded that he has always been fundamentally a pop-culture phenomenon, and not an ideological one. Pop culture is fickle. Its caprices, contingencies and spontaneous mutations bedevil historians and political scientists, who tend to see civilizations as responsive to profound geopolitical shifts rather than simple consumer whims.

But Trump is nothing if not a function of those whims. Yes, to some astute New Yorkers, he came to prominence as a defendant in a 1973 racial-discrimination lawsuit and as the ghoulish proponent of the death penalty for innocent Black boys in 1989. But for most of the world he entered consciousness as the hammy overlord on “The Apprentice.”

And though Trump has never written a political manifesto, nor a single policy paper, his name appears as a meme in some 300 hip-hop and pop songs, ranging from the Beastie Boys’ “Johnny Ryall” (1989) to Jay-Z’s “Hova Interlude” (1999) to “Uproar” by Lil Wayne (2018).

This is not incidental. Trump’s name is a meme, not a set of beliefs or practices. Many of the early songs use the meme to evoke a generic fat cat, but — as happens with memes — admiration for the Trump cartoon curdled quickly to disgust. In “Hova Interlude,” Jay-Z called himself “the ghetto’s answer to Donald Trump”; two decades later he likened Trump to a superbug that develops in perfume-sprayed garbage left to fester.

That’s the way it goes in pop culture. While stars are at their height, they seem as though they’ll never fall. They seem to answer every need in a culture — and express its ambitions, desires, essential character. In 1984, Madonna announced her plan “to rule the world” in her first TV appearance. A decade later, observers agreed she did rule it.

But that was then. Madonna recently showed up in an Instagram image with her six children (who knew?) and is said to be working on a movie about her life. She’s a 62-year-old working musician, and good for her. But she’s an empress of nothing.

Trump, too, will soon be an emperor of nothing. Just as rappers divined from the start, he was only ever useful as a set of metaphors. And the memes that coalesced around him when he entered politics — including “MAGA,” “perfect physical specimen” and “stable genius” — lose all potency when no longer backed by the real power of Ft. Knox, the U.S. military and the nuclear codes.

To say that Trump will sputter out like a pop idol is not to take away from the damage he’s done, nor to ignore the cruelty in American culture that he has exploited. But it is to say that the outcome of last month’s election is far from insignificant. The American people voted decisively to remove a dangerous driver from the extremely heavy machinery he has operated for far too long. That makes us winners. Trump without the office of the presidency is just Trump the meme — and a name that rappers have been rhyming with “slump” and “chump” for decades.