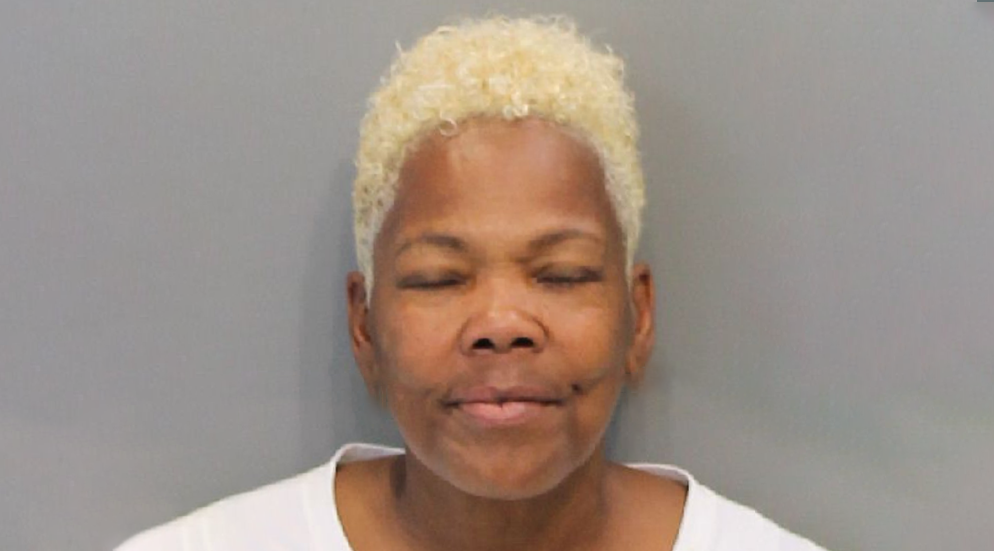 Chattanooga, TN – According to the Chattanooga Police Department, the 59-year-old suspect was arrested and taken into custody on Tuesday.

Her name is Bridgette Talley and police officials said she is now charged with attempted criminal homicide.

The 21-year-old victim was reportedly shot in the head and is expected to survive.

During an interview with investigators, the victim reportedly said that she and the suspect had been in an argument shortly before she was shot.