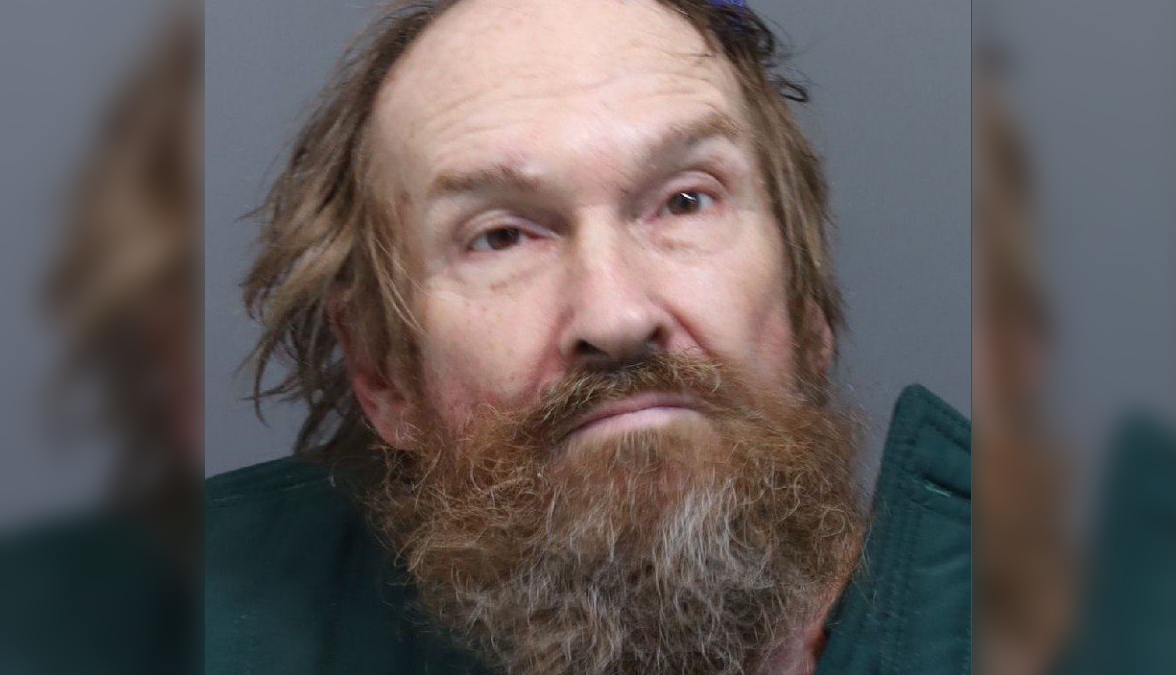 Chattanooga, TN – According to the statement, his name is Lonnie Kaufmann and he is now charged with aggravated arson.

Officials said the 57-year-old man is charged for setting fires at the Overlook Apartments on Boynton Drive on Sunday.

Officials said the 57-year-old suspect suffered minor smoke inhalation and was taken to a hospital for treatment.

No one else was hurt in this incident.

The responding crews were able to extinguish the fire quickly.