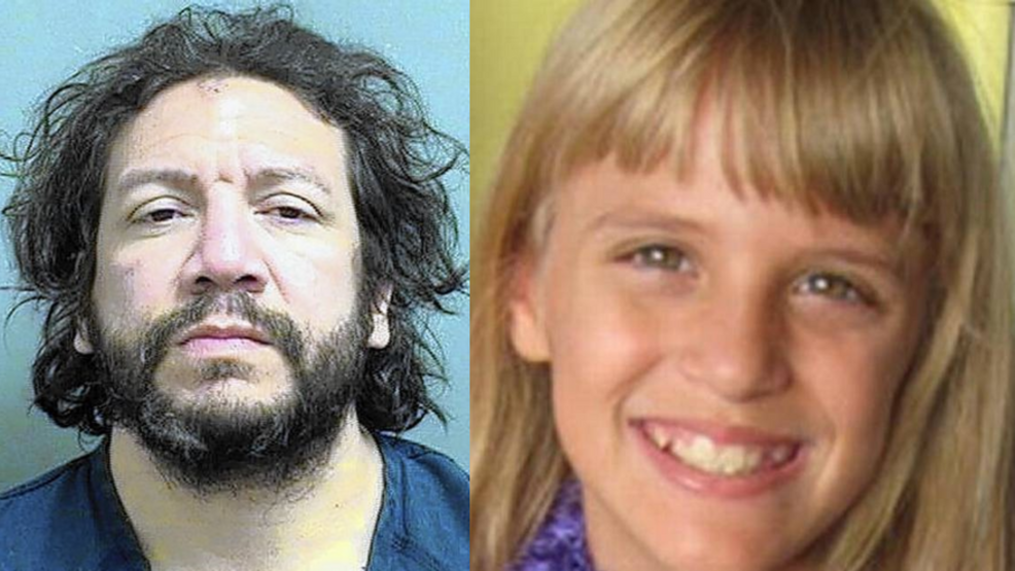 Five inmates at a Florida jail where Jorge is being held now face new charges after tampering with a surveillance camera and then jumping the 53-year-old in his sleep. Police said that he suffered multiple bruises on his face, a nosebleed and a cut on his nose in the attack.

The men have all been charged with battery by a detainee for the attack which happened at the Miami-Dade jail also known as the Pre-Trial Detention Center on March 1.

Barahona is accused of torturing his adopted daughter and son since he and his wife gained custody of them in 2004 before killing the girl and putting her chemical-soaked body in the back of his pickup truck.

Commenting on the shocking abuse case Rep. Jose Felix Diaz, R-Miami said: “They would tie them up, beat them, smear feces on their face. [The abuse was] the most horrible, atrocious thing you can imagine.”

Her twin brother Victor was found in the front of the truck alive but unconscious, with chemical burns on his body. Victor later told police that he heard his adoptive parents beating his twin to death as he lay tied up in a bathtub at the family home in West Miami-Dade. His former 69-year-old wife, Carmen Barahona, accepted a life prison sentence and will testify against him. Barahona’s trial has been delayed due to the pandemic. He faces the death penalty if convicted.