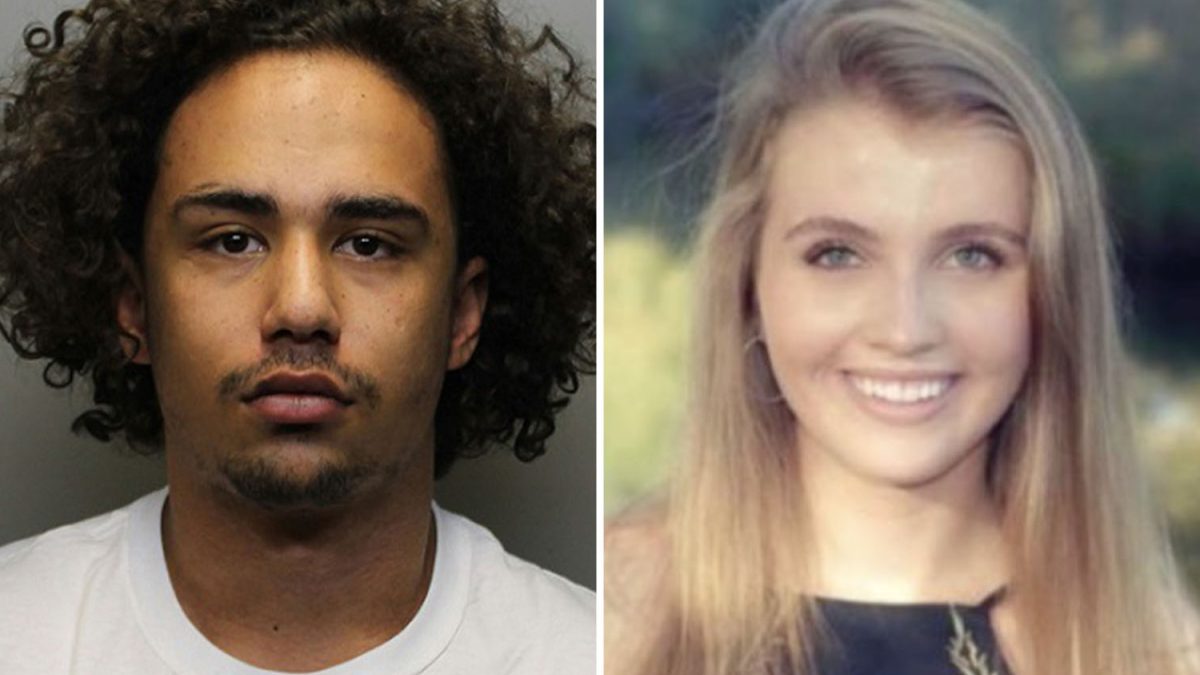 This teen from Colorado loved animals more than anything on Earth, and she spent most of her time volunteering at a local shelter. She also helped her dad raise guide dog puppies for the blind. She had a bright future ahead of her, but unfortunately, life had other plans for the recent high-school graduate. She was beaten to death, allegedly by an ex-boyfriend, say police.

The domestic violence came to light on February 6, 2021, when Fort Collins Police received an emergency call about an unconscious and injured woman in the parking lot of 525 East Drake Road, the department said. When officers arrived, they found Hopton in the parking lot “with life-threatening injuries consistent with an assault,” according to the release. Though she was rushed to a local hospital for treatment, she died due to her injuries.

Cops subsequently identified Stephen McNeil, 20, as a suspect in Hopton’s murder. “He and the victim knew each other,” the release says, adding that the two “had previously been in a relationship.”

Hopton and McNeil both went to Fossil Ridge High School, and Hopton graduated with the Class of 2020 with an academic award. The two of them, along with Ian Rayas, also 20, drove to the Whispering Pines Apartments at 525 East Drake Road late Saturday night. They were with a group of friends who “had been socializing that night,” said police in the release.

“Several of the people eventually drove to an apartment complex at 525 E. Drake Road and parked to hang out,” said police in the release. Hopton and McNeil got out of the car to talk, but McNeil allegedly ended up assaulting Hopton. Other members of the group called 911 as McNeil left the scene, according to police. McNeil, who was part of the track and football teams, was arrested on the noon of Feb 7. He was soon arrested and taken into custody without incident.

He was booked into the Larimer County Jail on charges of first-degree murder, a felony, domestic violence, violation of a protection order, and violation of bail bond conditions. Rayas, who police allege falsely denied knowing what happened, was booked into the Larimer County Jail on felony charges of attempt to influence a public servant and accessory to a crime. It was then revealed that McNeil had been arrested in December and charged with a felony assault involving strangulation. He was arrested again in January and charged with misdemeanor criminal mischief.

“Our deepest condolences go out to the family and friends of the victim,” said Investigations Lieutenant Jeremy Yonce. “This heinous act of violence took a woman’s life and forever changed the lives of her loved ones. We will continue working diligently to support her family and seek justice.” Described as “a gorgeous, loving, kind and caring young woman,” Hopton “was always smiling and laughing, she was always asking how you are doing and just genuinely cared about others.”