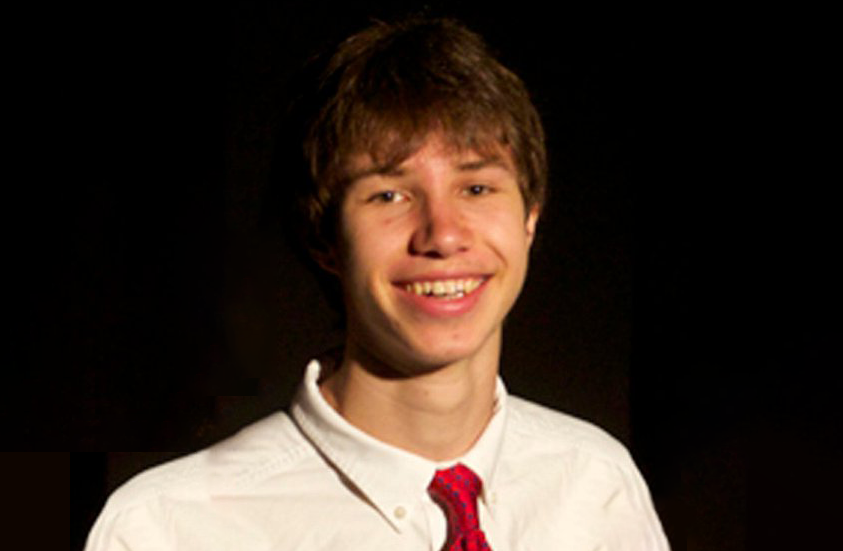 His name is Orion Krause and he was arrested at the age of 22. He told the responding officers: “I killed my family with a baseball bat.” Police say he was discovered sitting naked in a patio chair and covered in mud behind a neighbor’s house in Massachusetts. The responding officers said that the defendant started to sing and then said: “I freed them.”

The neighbor called police and said: “He’s a little bit crazy and he keeps saying that he murdered four people. We don’t know who he is. I let him sit in the backyard. He’s just sitting in a chair but he, he needs help.”

On Thursday, he told prosecutors that he was in a psychotic state at the time of the brutal slayings and said the incident was an insane thing. Doctors diagnosed the defendant with schizophrenia, but he was competent to stand trial.

Each of the four victims died from blunt force trauma. Prosecutors say he was originally charged with murder in the first degree but his plea deal and his lack of a former criminal history resulted in the second-degree murder convictions.

Tennessee has the highest number of new COVID-19 cases by population of any state in the U.S.