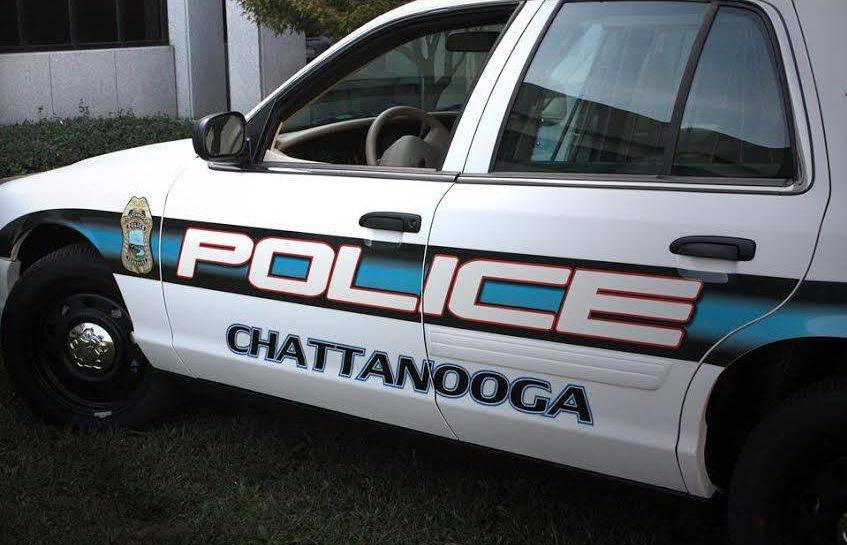 Chattanooga, TN – According to the police officials, this unfortunate incident occurred approximately at 6:50 a.m. Monday. It happened on the 1200 block of Peeples Street.

When Chattanooga Police Department officers arrived on scene, they found Tracy Freeman with a gunshot wound.  The 51-year-old man was pronounced dead on scene.

Investigators say the victim may have been in a verbal altercation with another party prior to the shooting.

Chattanooga Police Department officers arrested Derrick Harvey and charged him with criminal homicide and felon in possession of a weapon during the commission of a felony.

The 26-year-old man is in custody at the Silverdale Detention Center.

The CDC is warning southern states, including Tennessee, about the threat of the highly contagious Delta COVID-19 variant

A study of 5.4 million people has linked AstraZeneca's Covid vaccine to another bleeding disorder that can cause a rash