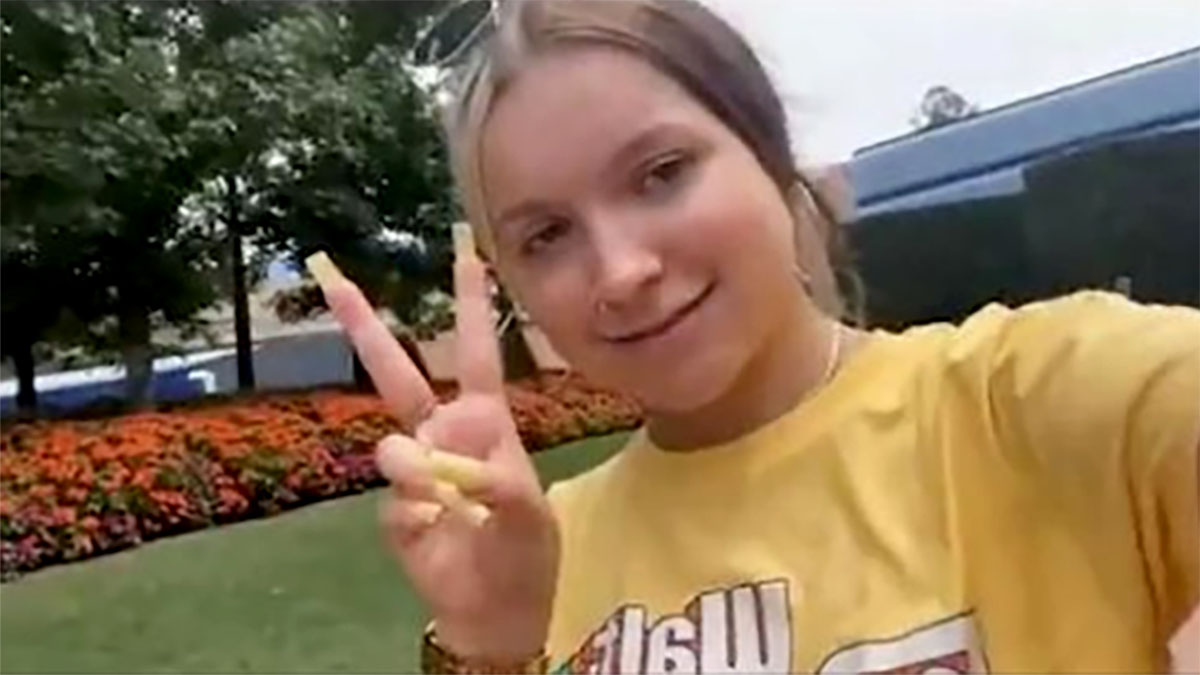 A girl was escorted to a store at Disney World and forced to change out of her top which was deemed inappropriate by staff. The 22-year-old girl said she was confronted by a member of staff who told her she was breaching the park’s dress code and her cropped top was “inappropriate”. She was then escorted to the nearest gift store to choose a new top to wear. She was visiting the park with her parents and sister last week when she said the incident happened.

She filmed the incident and shared it on TikTok, which has been viewed almost 4 million times. The video shows Alyssa allegedly being escorted to get a free T-shirt.

It also shows her wearing a black cropped top which exposes part of her midriff. She’s then seen changing into a yellow t-shirt that said “Walt Disney World.”

Alyssa wasn’t impressed with the forced clothing change but says she was even more annoyed by the inconsistency of the dress code rules.

“I was at Animal Kingdom all morning without an issue. I went to Epcot and this happened,” she wrote.

“I went back to Animal Kingdom and had no issue once again. If Disney wants to endorse a dress code then they need to do just that, but the inconsistency…please.”

Alyssa received a flood of supportive messages and many which looked on the positive side of her experience.

“Girl you scammed Disney out of free merch, you should be proud,” one person joked.

According to Disney World’s website, “proper attire, including shoes and shirts, must be worn at all times,” as its theme parks are “casual, family-oriented” environments.

It also says the theme park “reserves the right” to deny admission to or remove anyone who chooses not to abide by the dress code.