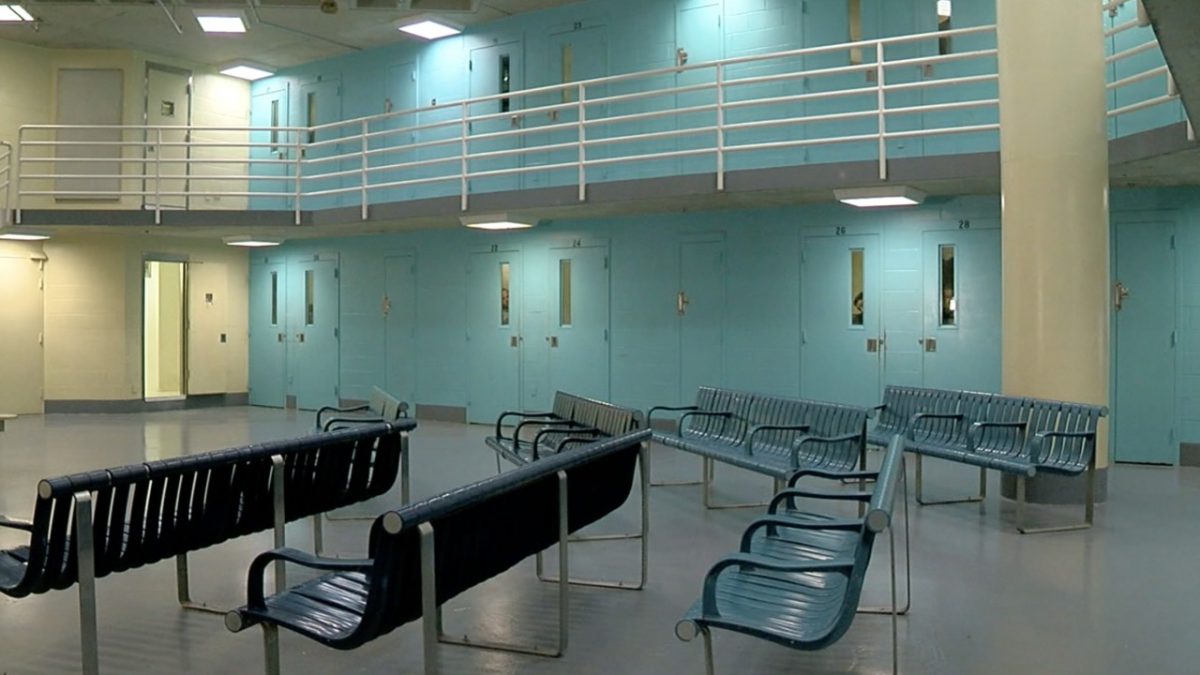 TENNESSEE – According to the officials, her name is Teela Moore Hendrix and she sexually abused her small son and the family dog, making digital videos of the abuse.

The 35-year-old woman then traded the videos with a person she met in an online room dedicated to sexually abusing animals.

The investigation was conducted in coordination with HSI, the Hamilton County Sheriff’s Office and North Carolina State Bureau of Investigation.

Once released from prison, Hendrix will register as a sex offender and be under supervised release for 10 years.