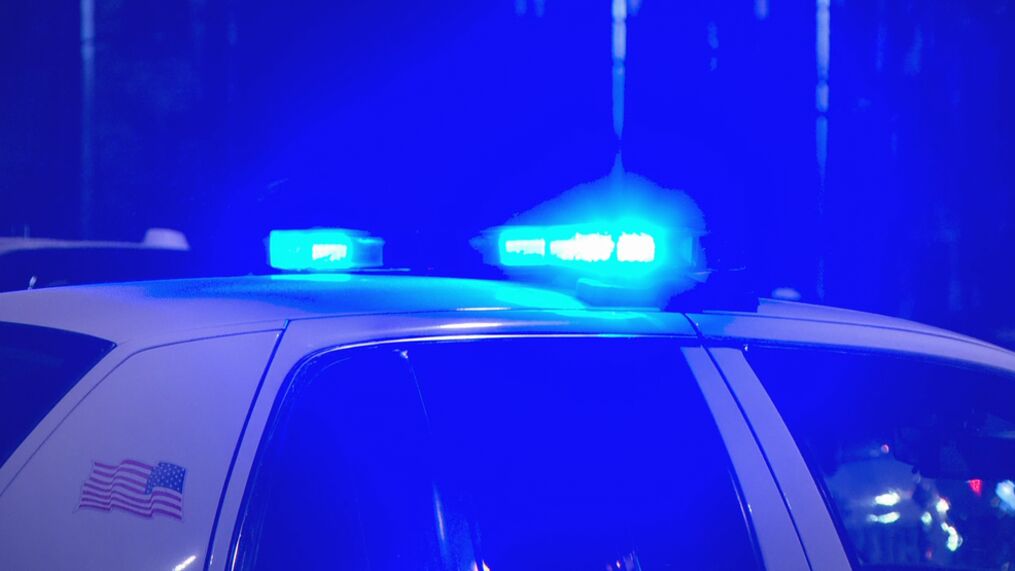 Chattanooga, TN – According to the police officials, this unfortunate incident occurred on the 1200 block of Wheeler Avenue around 12:40 p.m.

When the officers arrived on scene, they found the man suffering from a gunshot wound.

The officers secured the scene.

According to the statement, the 25-year-old man told investigators that he had been outside when he heard gunshots.

He ran, and later realized he’d been hit.