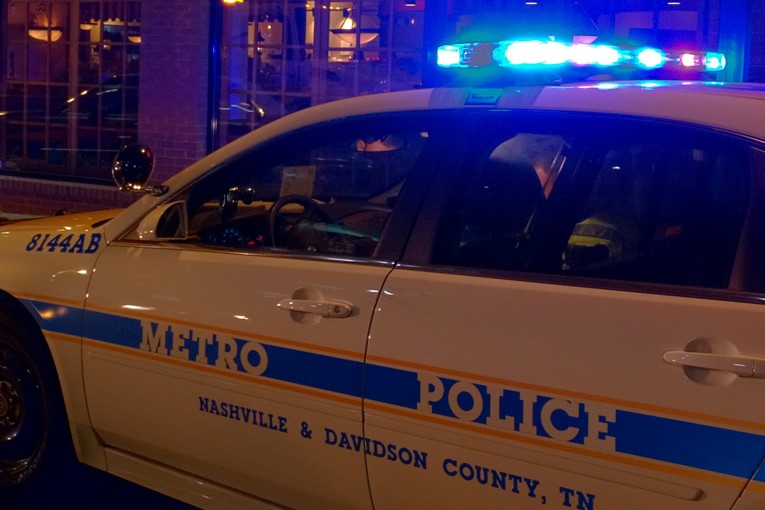 TENNESSEE – According to the officials, the woman then began banging on doors while waving a knife, claiming to have stabbed someone.

The fire alarm was pulled at the Dollar General on Antioch Pike at Harding Place around 5:15 p.m. Thursday. It was determined that there was no emergency.

The employee told police the woman yelled that she had stabbed someone under a nearby bridge.

The officials identified the woman as Jessica Beard and stated she was arrested on charges of felony false report of an emergency and disorderly conduct.

CPD is investigating a double shooting overnight in East Lake