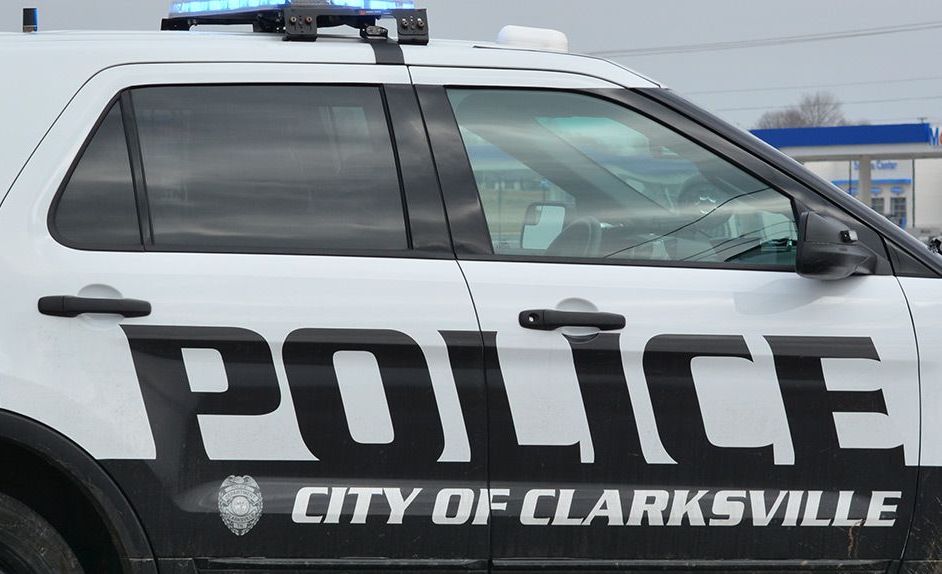 TENNESSEE – According to the police officials, this unfortunate incident occurred around 10:45 p.m. Friday.

It happened near 9th and Shearor Street in Clarksville

When the officers arrived on scene, they found two male victims suffering from gunshot wounds.

Police say both victims were taken to a hospital.

One of the victims later died.