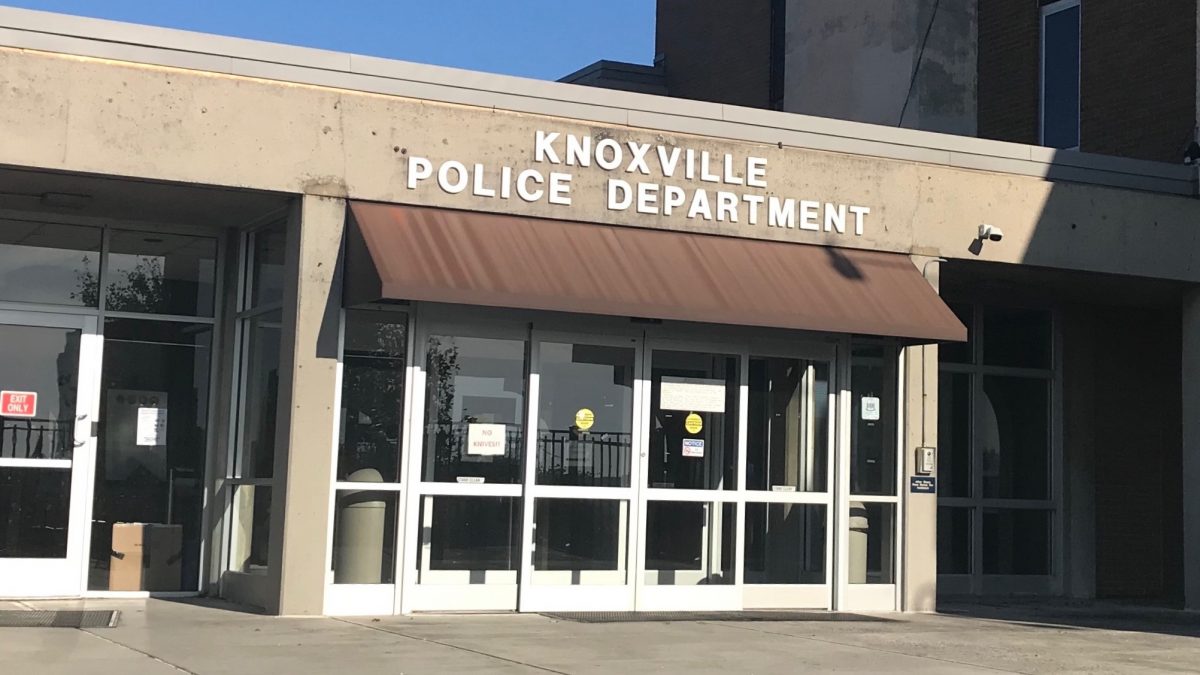 Knoxville, TN – According to the Knoxville Police Department, officers responded to a report of a body found right after 5 a.m. Monday.

Police said the body was found in an alley near Juanita Cannon Street.

The responding officers discovered that the victim had been shot at least one time.