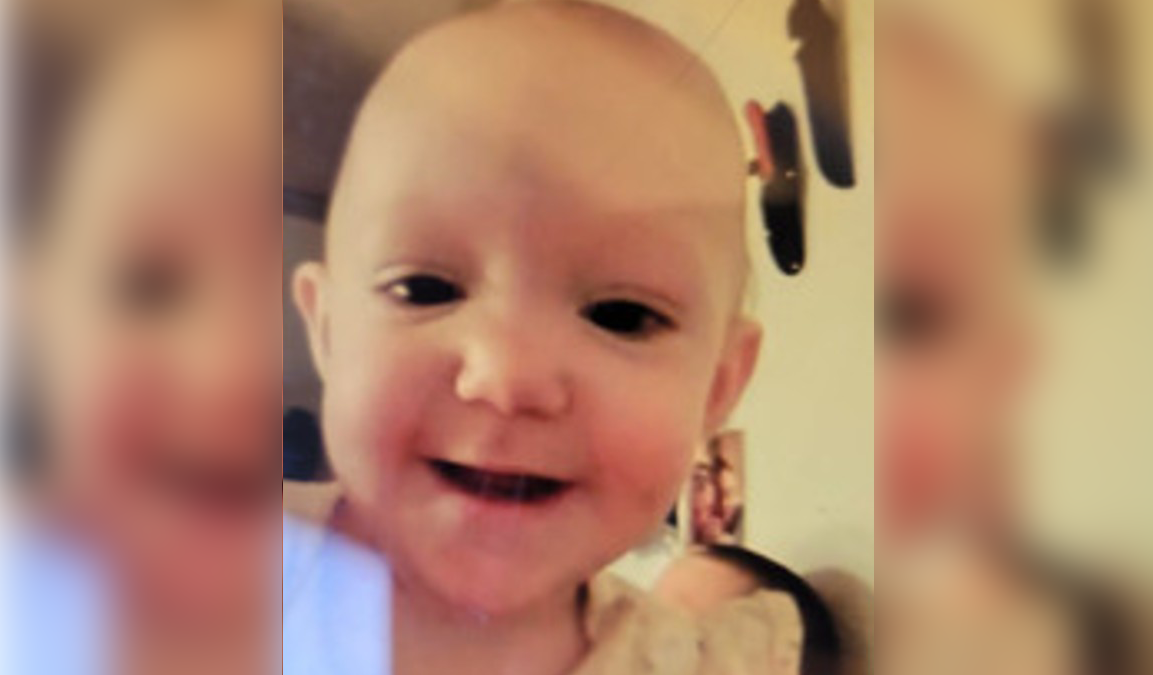 According to the police officials, a missing 11-month-old baby was found dead in the woods. The baby’s parents and last known babysitter were arrested and charged in connection with her death. Police say the 11-month-old baby, Mercedes, disappeared earlier this month.

Authorities in Indiana began searching for Mercedes after she was reported missing Sunday, Aug. 15 by her parents, Kenneth Lain and Tiffany Coburn. The couple dropped their daughter off with family relative Justin Miller, before she went missing for a few days in order to give themselves “a break from parenting.”

According to the court, documents, the relative was supposed to bring the baby back the following day but the trio eventually decided that Miller would bring her on Sunday. The couple said they attempted to get a hold of Miller many times, but could not contact him.

They finally contacted him on Sunday, and Miller advised that he had dropped off the 11-month old babye with a neighbor since they weren’t home. The Silver Alert was then issued which asked for information about Miller and the baby–containing a description of his vehicle.

The suspect said Lain had contacted him about purchasing synthetic marijuana on Aug. 12 that eventually led to a discussion about how the couple were having a “rough time” with their infant daughter. He admitted to using synthetic marijuana while he was supposed to be tending to the child. Miller told police he woke up to find Mercedes dead on Aug. 14 at his home. He then disposed of her body on a county property later that day.