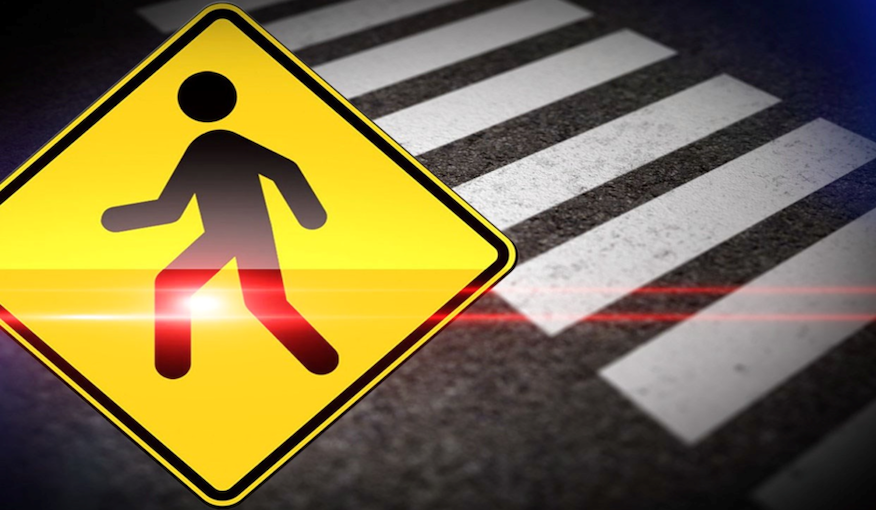 Nashville, TN – According to the police officials, this unfortunate accident occurred around 6:50 a.m. Tuesday.

It happened on East Thompson Lane.

Police said the 39-year-old victim was found about 200 feet from Murfreesboro Pike.

The woman was taken to a hospital for treatment where she later died.

She was later identified as Chancey Leann Birnbaum.

Please call the Crime Stoppers at (615) 742-7463 if you have any information about this incident.