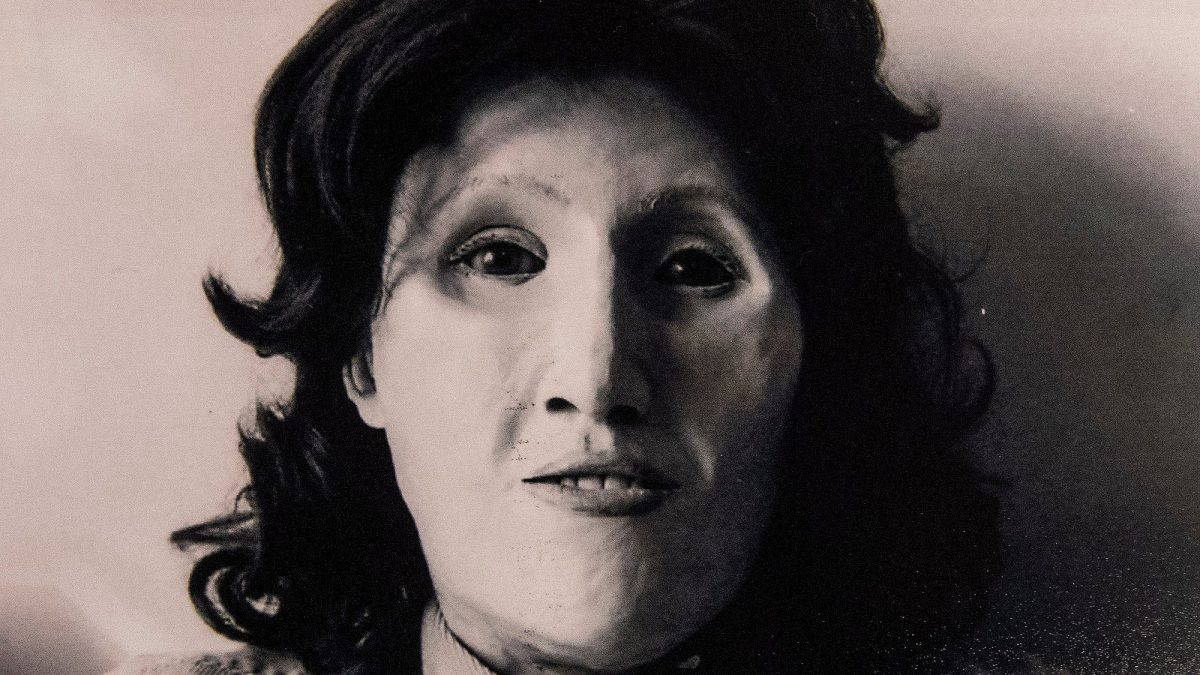 CHATTANOOGA,  Tenn – The GBI and Hamilton County Cold case unit released the name of a 39 year old cold case victim who is believed to be one of the many victims of serial killer Samuel Little.

Officials say through the tip line and family DNA they were able to determine that the woman is 30 year old Patricia Parker ; she would be 69 years old if her life had not been cut short.

The GBI says that Parker’s son came forward after seeing the reconstructed bust released in March of last year.

“We took the rendering, had it sent to North Texas State to the DNA lab out there. The DNA was done. We sent it to the FBI in Quantico, they did the DNA test there and confirmed it was Ms. Parker after we were reached out from the family,” says Joe Montgomery, Georgia Bureau of Investigation.

Law enforcement says Samuel Little chose women who in his mind were easy targets such as homeless women, drug addicts or prostitutes.

Officials say though Parker was murdered it’s still a relief for the family to know what happened to her and have closure.

“All of the unanswered questions now there are answers. We know she didn’t abandon her family , her family knows she didn’t abandon them. She became  the victim of a serial killer. Did her lifestyle contribute to that? Probably. It still doesn’t make it right. She’s still a victim and she still has loved ones,” says Mike Mathis, Hamilton County Cold Case Unit.

Officials say infamous serial killer Samuel Little confessed to killing the woman but couldn’t remember many details about her. He is currently serving 3 life sentences in 3 different states and has been linked to killing over 60 women across the country.

The Bear Case For Stocks Isn’t Dead Yet