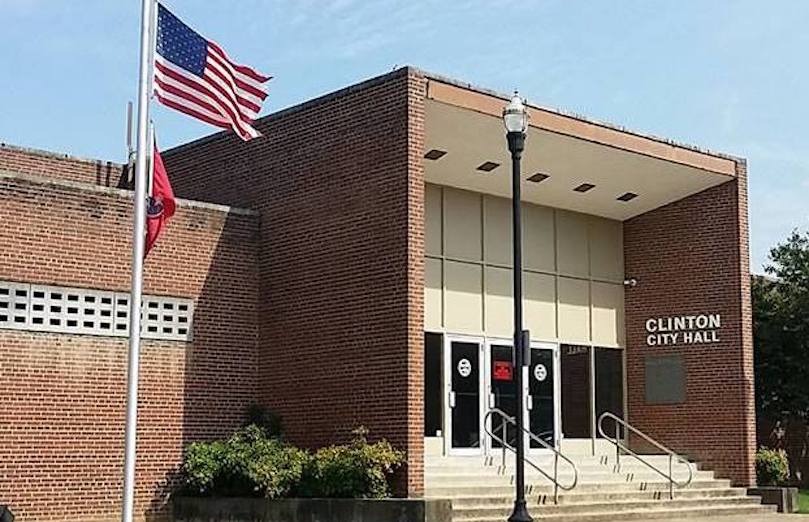 Anderson County, TN – According to the Clinton Police Department, this unfortunate accident occurred on Saturday.

Clinton Police Department officers responded to a report of a crash.

The victim suffered life-threatening injuries and was pronounced dead at the scene.

Police said the victim was driving a motorized bicycle when they were struck by a vehicle.

The driver then fled the scene.