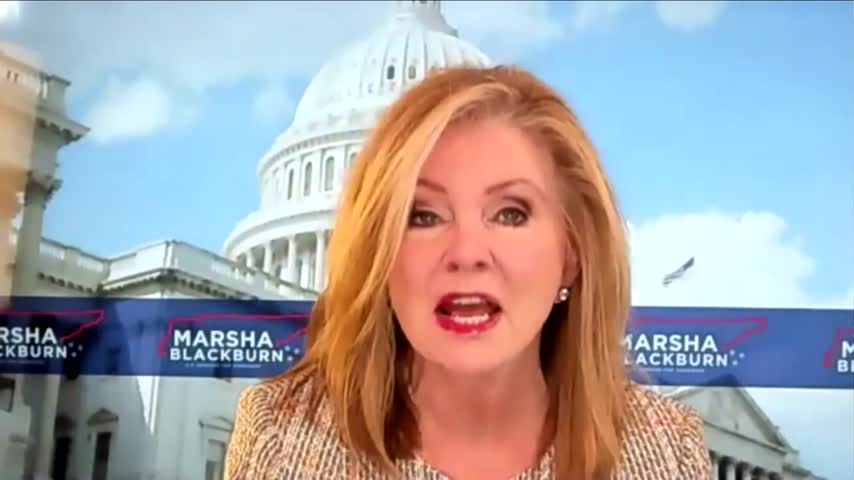 CHATTANOOGA, Tenn. – All eyes remain on lawmakers on Capitol Hill to pass a COVID-19 relief bill before the Senate adjourns for it’s holiday recess on December 18th.

Congressional leaders on both sides of the aisle have signaled support for a new $900 billion plan, after House Speaker Nancy Pelosi and Senate Majority Leader Mitch McConnell spoke on Thursday.

Most lawmakers agree that new coronavirus legislation is needed, as several relief programs and policies are set to expire at the end of the year.

Greater assistance is also needed for unemployed Americans, especially since the U.S. only added 245,000 jobs in November – much fewer than what was previously expected.

Senator Marsha Blackburn said in a Zoom call that she was hopeful a bipartisan COVID bill was on the way.

“As I have talked with Tennesseans from one end of the state to the other, they all want to know when they’re getting a second COVID bill, I will simply say we are continuing to work on it. As many of you are aware, we have twice – not once but twice – put our relief bill here in the Senate which repositions the unused money from the CARES Act,” says Senator Blackburn.

Emily Johnson, who owns a hair salon in Fort Oglethorpe, says that one thing she hopes for with this round of COVID relief, is more structure, particularly for self-employed workers like her.

“I never received anything back, you know, if I was able to get a loan or anything. Now, four months later, after we’re back at work, we’re starting to get back into the groove of things – I finally heard something. But you know, I had friends and stuff that received a thousand dollars and I had people like me that never heard a word. So when I say structured that’s literally what I mean. Like, you can’t just pick and choose who it goes to and who it doesn’t. They just need a better system,” says Johnson.

Johnson says that she hopes the bipartisan relief bill can pass before the end of the year, so that other small businesses can get some much-needed financial aid.

What To Do While Waiting For Your COVID-19 Test Results