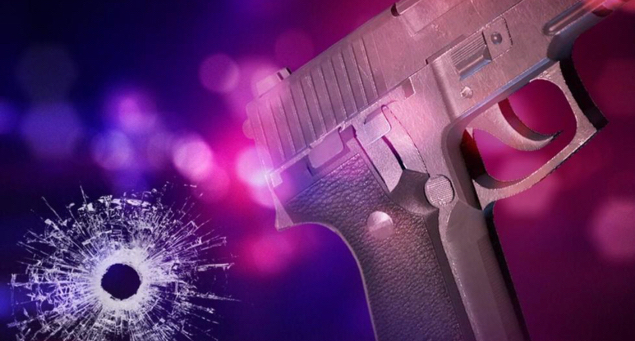 Chattanooga, TN – According to the Chattanooga Police Department, the shooting occurred around 12:45 a.m. early Sunday morning.

It happened on Arlington Avenue.

When the officers arrived on scene, they found one male victim suffering from a gunshot wound.

He was later identified as D’Marquis Bell.

Authorities say the victim was standing outside when he was shot.

Please call the Chattanooga Police Department at 698-2525 if you have any information about this incident.