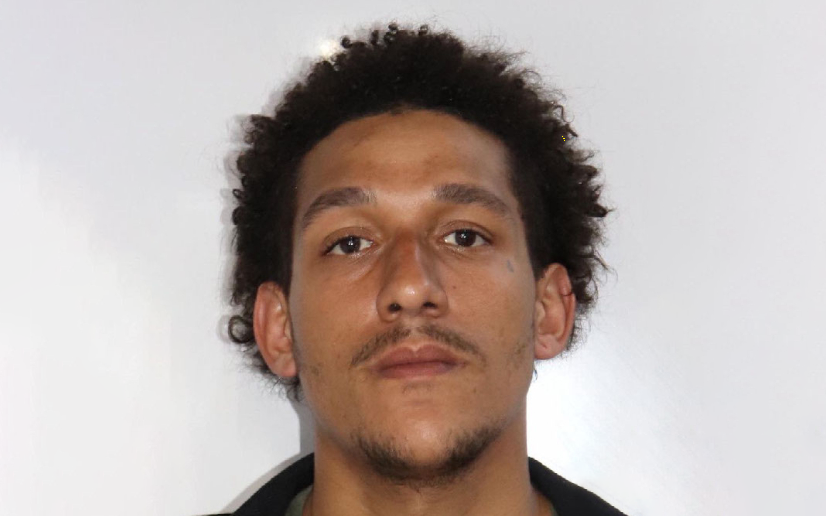 Nashville, TN – According to the Metro Nashville Police Department, his name is Trenton Hartman and he is charged with felony reckless endangerment.

Authorities say the 30-year-old suspect fired shots out of his vehicle on I-65 early Saturday morning.

Officers in an unmarked vehicle heard the shots and began to pursue the suspect’s vehicle.

The 30-year-old suspect accelerated and crashed his vehicle.

He was arrested and taken into custody.