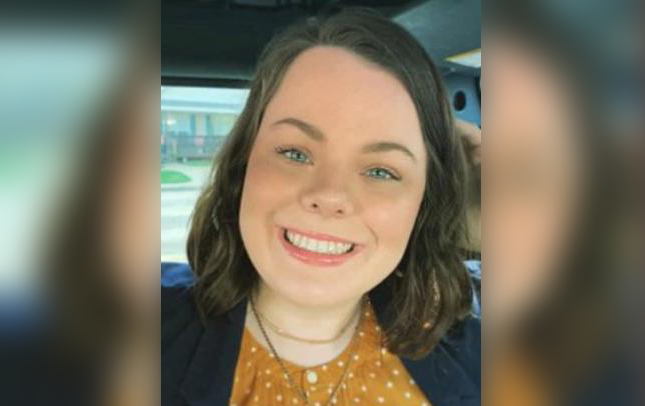 According to the court documents, the 25-year-old suspect faces two counts of murder for the deaths of his wife and her unborn son. Prosecutors say that the murder charges may be further be upgraded to two counts of capital murder after prosecutors present the case to a grand jury. The shooting occurred while the couple was involved in a physical altercation. The pregnant woman, who was five months pregnant, was shot in the back of the head. Prosecutors say she had cerebral palsy.

Under Alabama state law, murder charges can be upgraded to capital murder if the killing takes place during the commission of certain other violent crimes, if a law enforcement official is killed, if two or more people are killed in the course of a defendant’s conduct, or if the victim is a child under the age of 14.

Officers responded to a shooting call early Monday morning. The responding officers found a pregnant woman who was unresponsive and bleeding from an apparent gunshot wound. The victim, Summer Knight Tatum, was taken to a hospital in critical condition and placed on life support.

Authorities in Alabama say that doctors were able to deliver the baby alive Monday. The child was placed in the facility’s neonatal intensive care unit, but did not survive the day. The child’s mother died soon after her baby was delivered.

Officers arrested the victim’s husband, Hunter James Tatum, who had remained at the scene after he allegedly shot his wife and unborn child.

The shooting occurred while the couple was involved in a physical altercation. The pregnant woman, who was five months pregnant, was shot in the back of the head. Prosecutors say she had cerebral palsy.

Prosecutors say the shooting occurred ‘after the couple got into an argument because the victim reportedly caught her husband having an affair through his computer with a woman overseas.’ The suspect is being held on $400,000 bond.

Summer Tatum worked as a registered radiologic technologist. A GoFundMe account has been set up for her family.