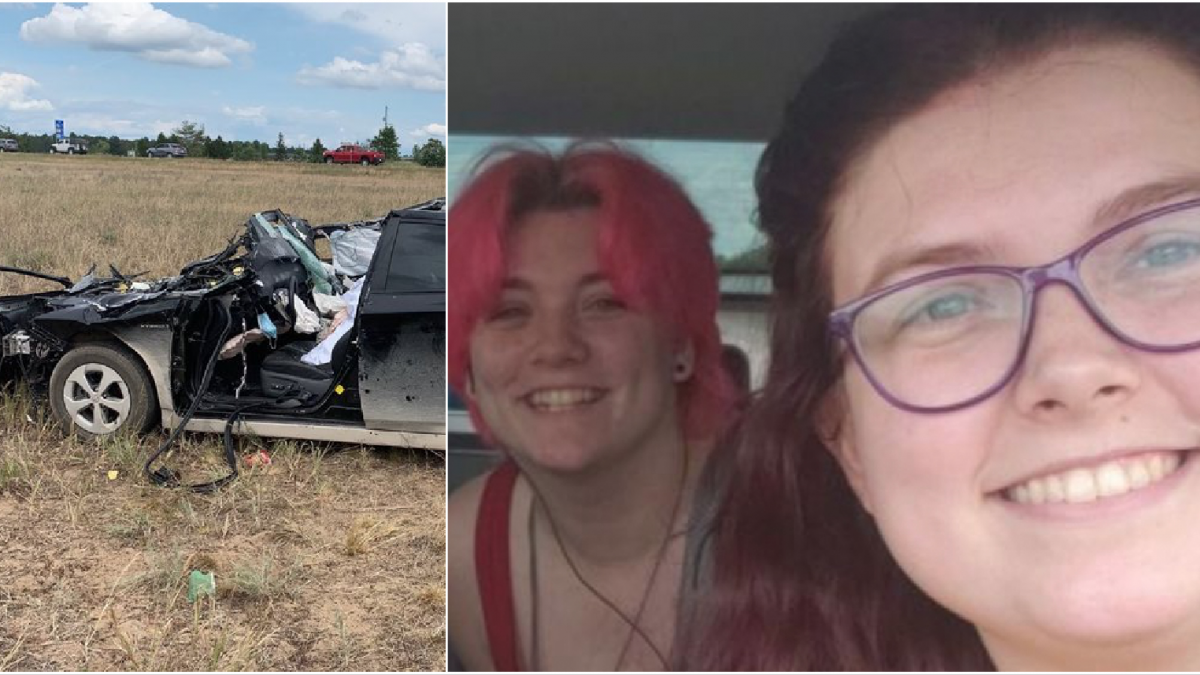 A Michigan father witnessed the traffic accident that claimed the lives of two of his daughter’s on Father’s Day, according to reports. In a cruel twist of fate, he was driving in a vehicle ahead of his two girls, and so saw the accident that played out through his rear-view mirror. The fatal crash was cause when a 21-year-old woman driving a Mercury Montego maneuvered to avoid hitting another car and ended up crossing the median, ultimately colliding head-on with an oncoming Prius instead.

Sisters Kaeyle Lynn Polzin, 22, and Sara Summerlyn Polzin, 16, passengers in the Prius, were sadly pronounced dead at the scene.

Their father, Mike, meanwhile, ahead of them in a separate vehicle with their mother, Lori, told police they were en-route to a family vacation.

A third passenger in the Prius, believed to be Kaeyle and Sara’s sister, Sam, was taken to hospital for treatment for a broken collar bone.

On a GoFundMe page established to help their family cover expenses for their funeral, Kaeyle and Sara’s mother wrote: “No one is to blame. This was an accident. A huge unpreventable tragedy.

“A split second took away two of my babies. Please don’t compound my pain with anger and lies.”