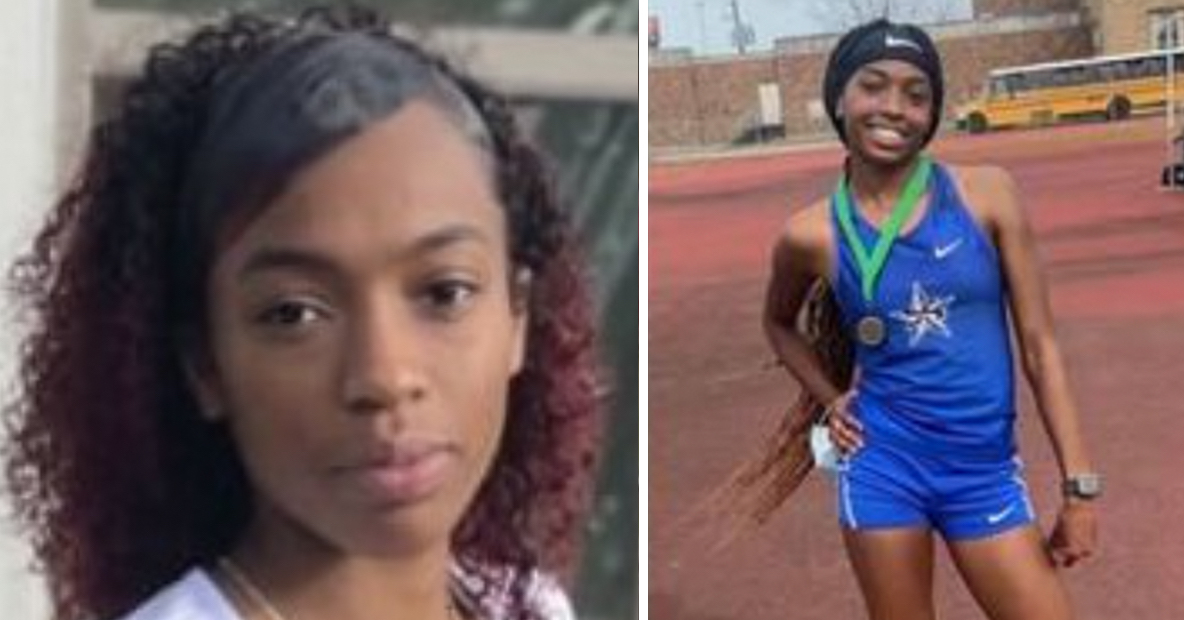 The body found in a park in Baytown, Texas, has been identified by her loved ones and confirmed as that of 15-year-old student Jania Tatum-Scott.

The teen’s lifeless body was found on Tuesday morning at her favorite park, across the street from her mother’s apartment. According to reports, Jania had blood on her chest.

The Sterling High School sophomore, a track star, was discovered at around 8:15 a.m. on December 28, just three days after Christmas.

Though an official cause of death has not yet been determined, authorities confirmed it is a homicide case, and that they are actively hunting for Jania’s murderer.

A GoFundMe page created by the teenager’s mother to help with expenses reads:

“Hello my name is Angie Tatum I am asking for help with financial responsibilities due to the brutal murder of my 15 year old daughter Jania.

“On the early morning of December 28, 2021 Jania was found deceased from a gunshot wound in her favorite park across the street from my apartment. Jania was a Sophomore at Sterling High School in Baytown Tx.

“She had many friends and she was loved by everyone including her teachers, coaches and the admin staff. This has devastated my family and the city of Baytown. I would greatly appreciate anything you can donate.”

The mom said she last saw her daughter at about 11 p.m. on Monday night, when she went to bed. She believes Jania then left the house to meet up with someone, leaving a half-eaten plate of food behind.

Baytown Police Chief John Stringer said: “The officers and detectives are actively investigating this case and will work to ensure that the offender is brought to justice. We will partner with our citizens and area law enforcement to ensure this crime is resolved and we advocate for the victim.”

"Why am I getting hurt? Why am I the one who has to control this?", Restaurant worker attacked after she asked a patron if he had proof of COVID-19 vaccination