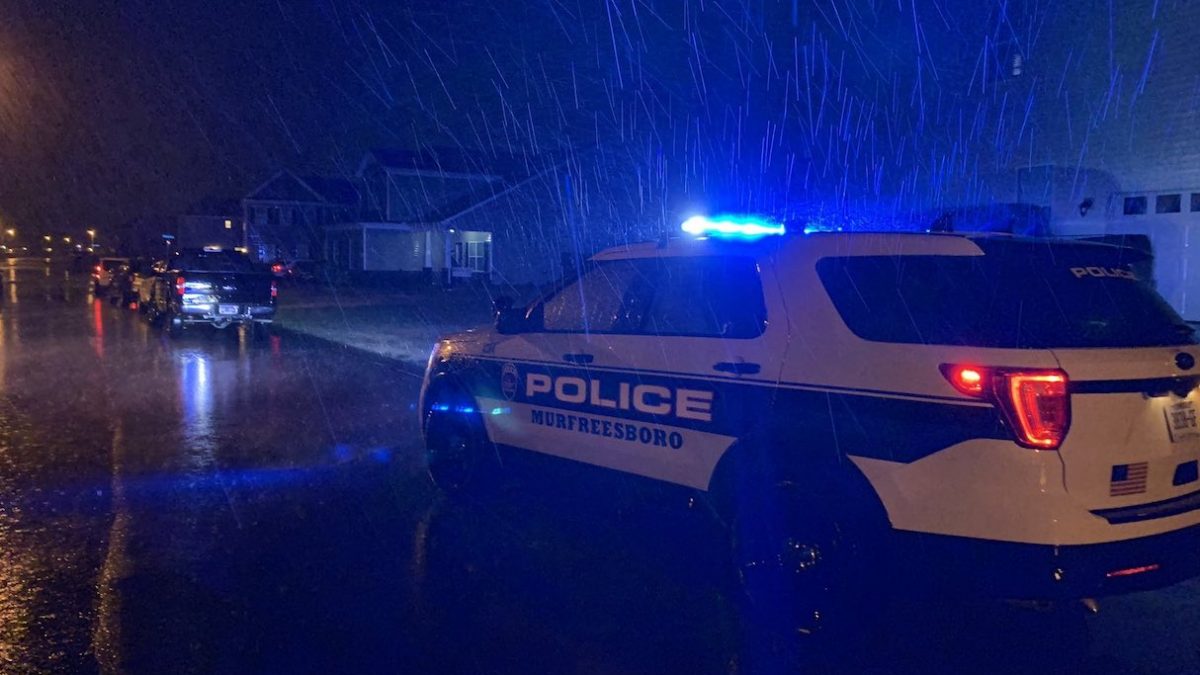 It happened in the 1700 block of Colyn Avenue.

When the officers arrived on scene, they found two victims.

The male victim was pronounced dead at the scene.

The female victim suffered serious injuries and was taken to a hospital for treatment.

A person of interest is being detained, police officials said.

The circumstances that led to the incident are under investigation.

"I have never seen anything like this at any restaurant", Family discovered a new joy in communicating with people after a positive experience with a deaf waitress