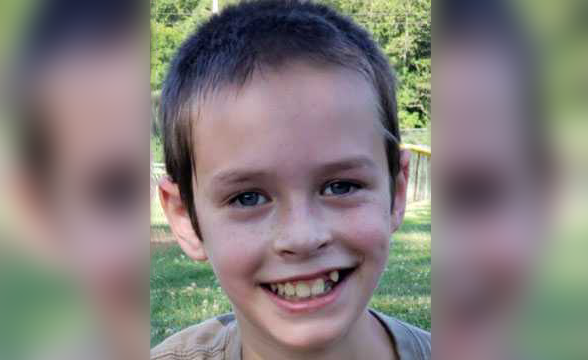 According to the court documents, the 33-year-old father faces a count each of aggravated manslaughter of a child and failure to report a death. Prosecutors say he caused his son’s fatal injuries and traveled 1,000 miles with the rest his family, instead of taking the boy to a hospital for treatment when he had the chance. He allegedly beat his 12-year-old son to death and left the boy in the laundry room to die.

The 33-year-old father from Florida, Jason Daniel Godleski, reported his son dead on Oct. 22. Prosecutors say the suspect didn’t say how his 12-year-old son, Noah Godleski, died. The father allegedly declined to speak without a lawyer.

Investigators say that the suspect’s girlfriend, Samarial Dubose, and their children were up in Connecticut. Dubose also has charges pending against her, prosecutors say. The woman allegedly told investigators that the 12-year-old boy misbehaved five days earlier.

On Oct. 20, the suspect told his girlfriend that he was going to drive her and their three other children to Connecticut so she could take a break from the 12-year-old victim. He also told her that a friend of his was going to be babysitting the 12-year-old son. That friend told investigators that he was never told to babysit the child and had no plans on going to their home.

He also said that he told his girlfriend that he was going to take the blame so she could take the remaining kids. The suspect allegedly used the boy’s hands to make it seem like he had self-inflicted wounds.

Prosecutors say that there were injuries to both side of the victim’s face consistent with these remarks. The 12-year-old boy was alive for days but was dead when the family left for Connecticut.