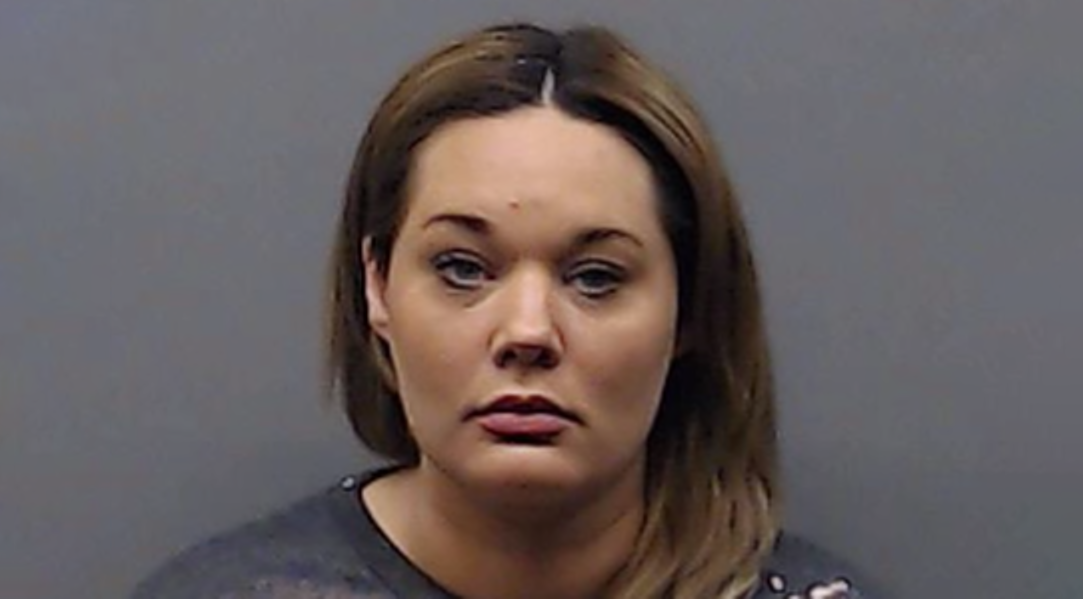 The mother called authorities after she believed her child’s nurse was injuring her daughter with disabilities and special needs. The nurse reportedly physically and mentally abused the disabled girl on several occasions. The woman, who had been serving as a night nurse for the victim, reportedly tied the child’s arm behind the child’s back, throwing her hard into her crib and other actions to injure the little girl, who is a special needs, medically-fragile child.

The 35-year-old nurse from Texas, Jessica Fowler, was arrested and taken into custody on March 7. She is now charged with injury to a disabled child. Fowler had been serving as a night nurse for the victim, officials said.

Prosecutors said the 35-year-old nurse reportedly tied the child’s arm behind the child’s back, throwing her hard into her crib and other actions to injure the little girl, who is a special needs, medically-fragile child.

The mom then went through videos captured by the NEST camera that is in the child’s room. The mother reportedly saw the 35-year-old nurse abusing her daughter during the night on the video, by tying her arm behind her back in bed, by dropping her legs forcefully during diaper changes, which affected the child’s hips, and by extending her arm out on the crib mattress, placing a pillow over the arm, and pressing down forcefully on it to hurt the child, KLTV reports.

The mother said that it was clear the nurse knew what she was doing was harmful and wrong because when she would hear a door open in the house she would rush to Jane’s crib and untie her arm. The nurse also checked for obvious marks with her flashlight.

The daytime nurse reviewed the videos and reportedly told investigators that the suspect’s treatment of the little girl was extremely rough and inappropriate, per Live 5 WCSC.

Baby girl, who underwent spinal surgery while still inside her mother's womb, has defied the doctors who said she wouldn't be able to use her legs properly by learning how to walk