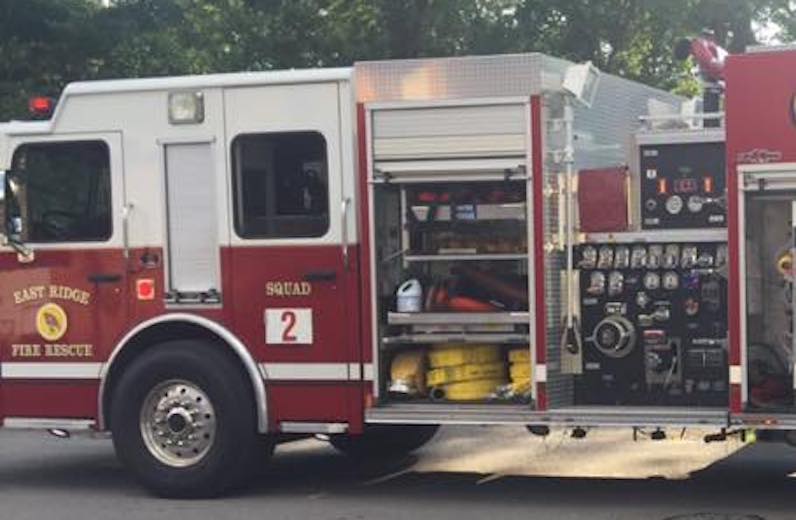 It happened at 3725 Fountain Avenue.

The responding crews discovered that the fire at Summit East Ridge Apartments.

They believe the fire started in the laundry room.

The responding crews were able to quickly extinguish the blaze.

Two residents were treated on the scene, officials said.