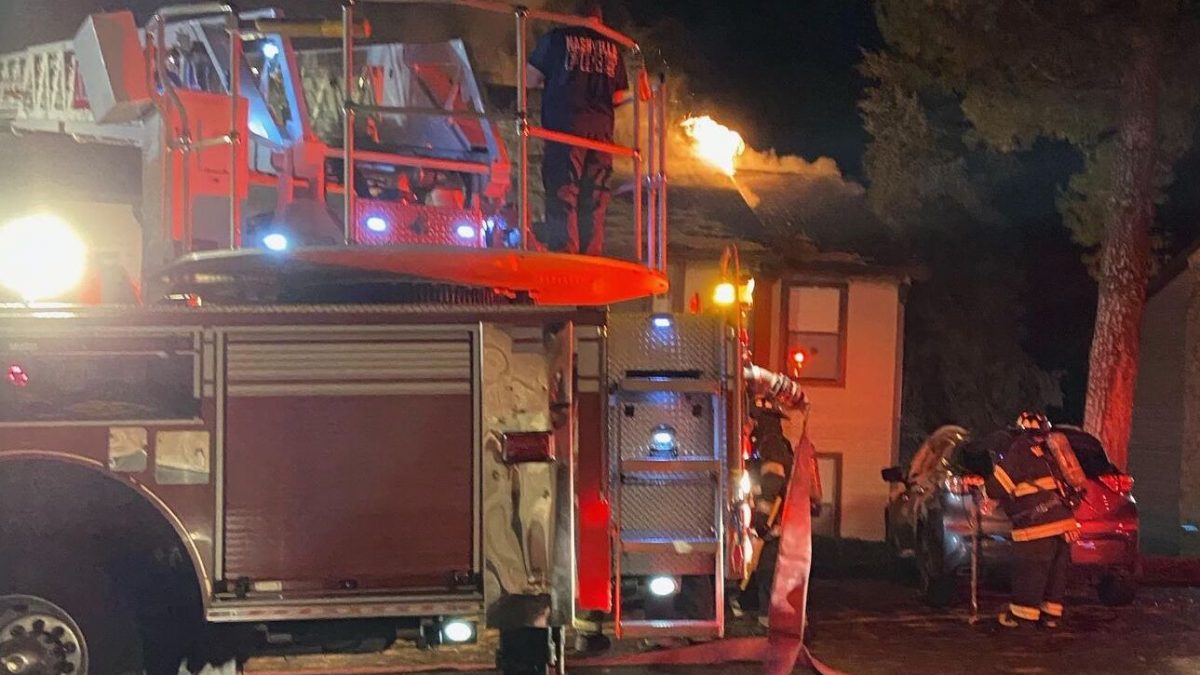 It happened at 1512 Erin Lane at the The Lakes apartments.

Nashville Fire Department crews responded to a report of a residential building fire.

The responding evacuated the building and began extinguishing the blaze.

Officials said that 6 apartments were damaged by the fire.

"I shot them multiple times just to make sure they didn’t suffer", Man who killed his wife and two children said he was planning to take his own life, but 'he was too scared'