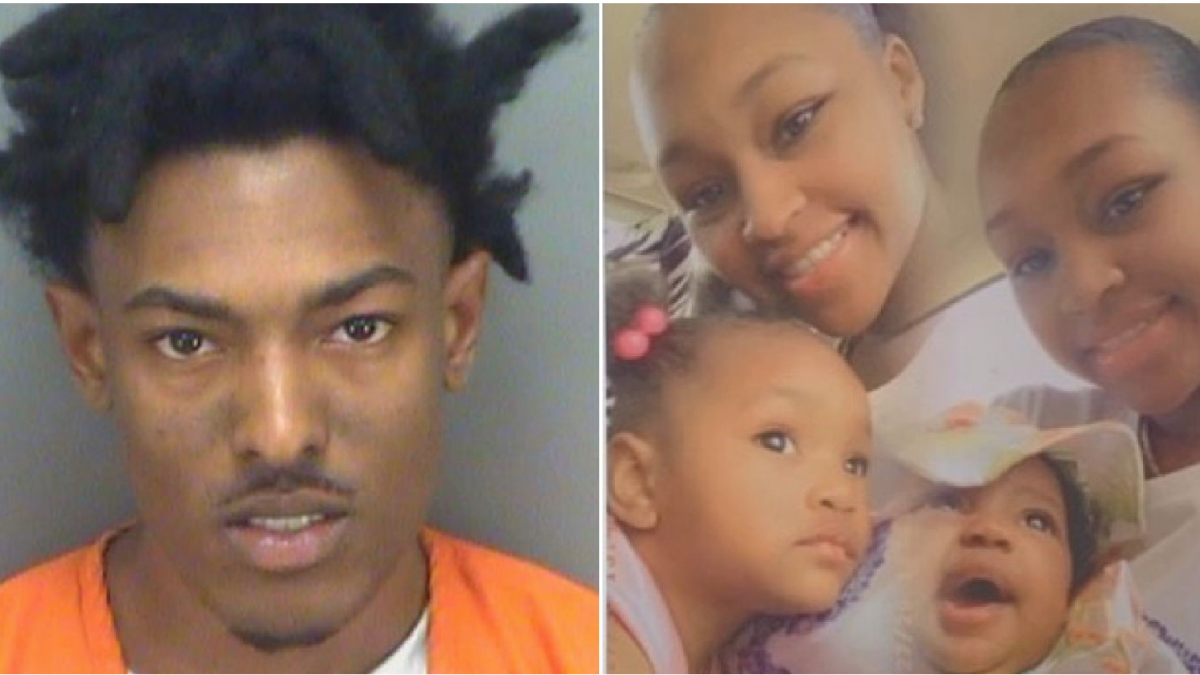 According to the statement, the 20-year-old man is now facing a second-degree murder charge in the death of a Florida mother, who was killed while riding in a car with her two children. She was the passenger in the vehicle and was holding her 1-year-old daughter in her lap as her 2-year-old girl sat in the backseat of the vehicle when another driver pulled up and started firing into the car.

Investigators believe the shooter had been targeting Simmons’ boyfriend, who had been the driver of the car.

“She was not the intended target but that bullet struck and killed her, so now those two children do not have a mother, that family does not have a sister, aunt, whatever you want to say, daughter, she’s gone.”

“The bullet went right through the booster seat,” Holloway said, adding that the only reason the child was still alive was because of her position in the seat.

The officials described the shooting as an ambush after her boyfriend’s vehicle had pulled up to either a red light or stop sign. While they were sitting at the intersection, another driver—now identified by authorities as Jackasal—got out and began to fire into the car.

After the attack, her boyfriend reportedly drove the children to a family member’s house and then took off. Simmons’ family has publicly criticized him for how he responded after the deadly shooting.