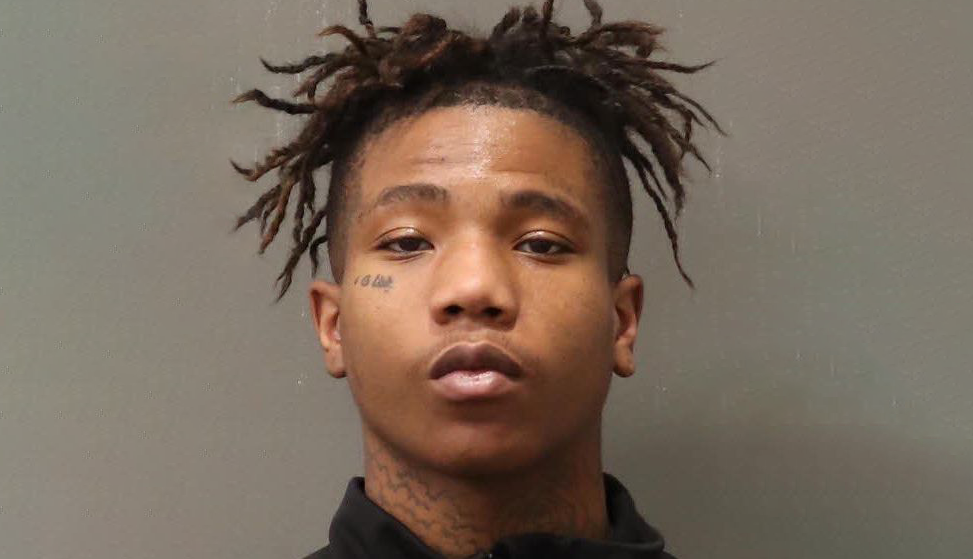 His name is Robert Darden and he was arrested at 270 Tampa Dr after a foot chase.

The responding officers said the suspect reportedly tossed this gun as he ran.

The shooting occurred around 4:37 p.m. Tuesday.

It happened outside the UPS facility at 3205 Whites Creek Pike.

The victim was later identified as 20-year-old De’Terrius Smith.

The 20-year-old victim was reportedly shot, killed while inside his car.