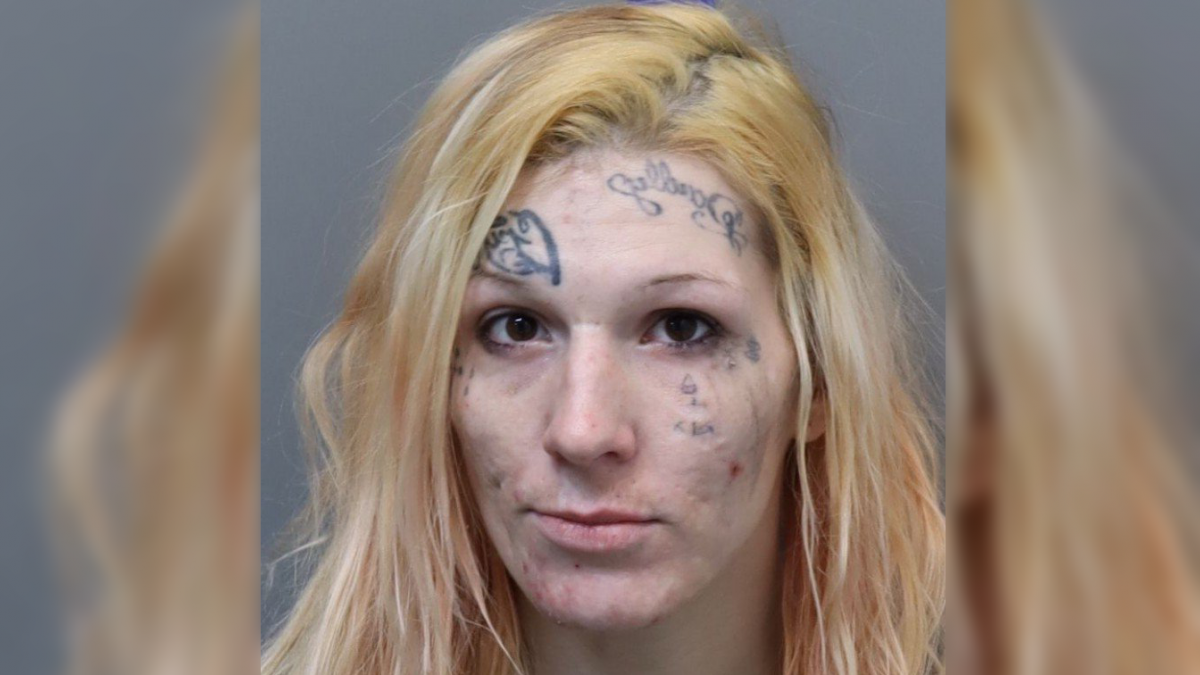 Chattanooga, TN – According to the court documents, her name is Hannah Kaiser and she was taken into custody on Thursday.

The 28-year-old woman is now charged with second-degree murder for her suspected role in a September overdose death.

She is also charged with selling meth, having a controlled substance and tampering with evidence.

In September, the 30-year-old victim, later identified as Mary McHone, died in her home on Brainerd Road.

Prosecutors said that two others are also charged.