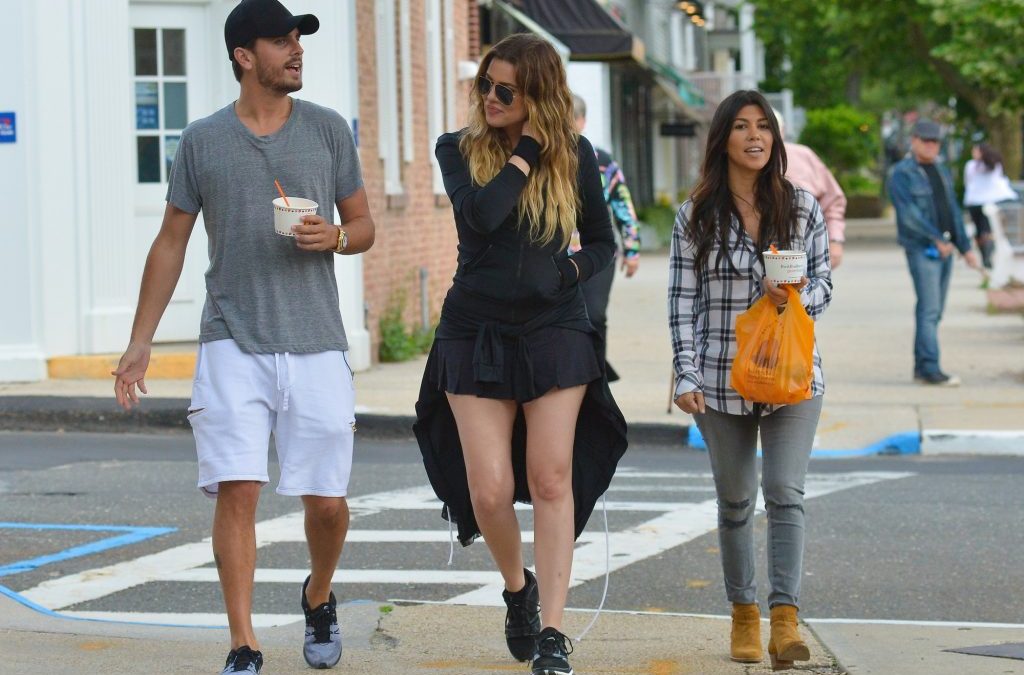 CHATTANOOGA, Tenn – The world has gotten to know and love Khloé Kardashian and Scott Disick over the past few years through the television show Keeping Up With the Kardashians. When the series first began Disick was romantically involved with Kourtney Kardashian, Khloé Kardashian’s sister. However, throughout the seasons, Khloé Kardashian and Disick formed their own special bond. On the hit reality television series, the pair are infamous for their pranks. Khloé Kardashian and Disick’s most recent prank took place during season 19 when the two jokingly had Kris Jenner convinced a set of fake photos were actually her. Though the duo has definitely been known to make their fans and audiences laugh, they also have some pretty serious stuff in common as well.

Grassroots organizations petition for community-led police oversight board in Chattanooga